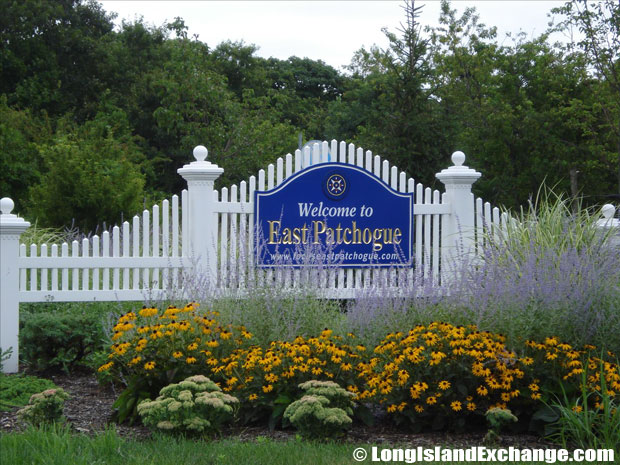 A sign welcomes visitors and residents to East Patchogue in the Suffolk County town of Brookhaven, New York. 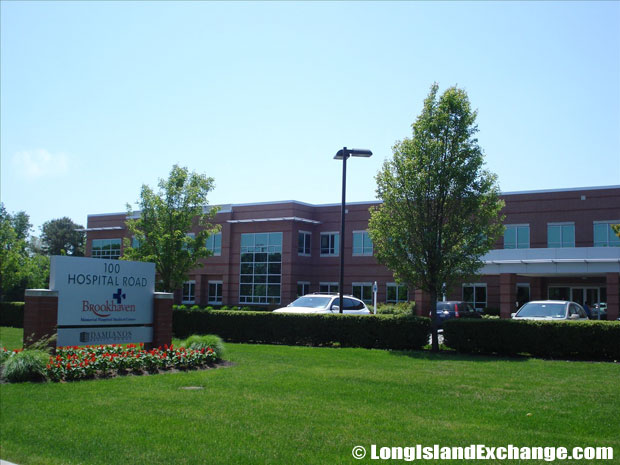 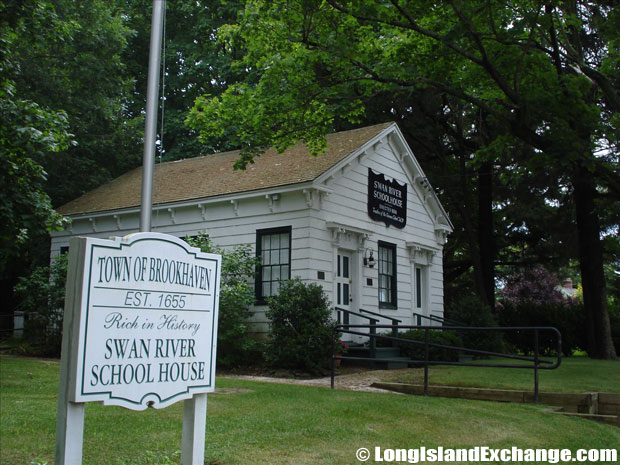 The Patchogue Indians once inhabited the area. In East Patchogue, about 53% of adults are married. A total of 67% of the houses and apartments here are occupied by the owners, not rented out. If you prefer houses that are on the new side, the town may be the place for you. The average home here is quite new. Landlords in East Patchogue rent a large number of single bedroom units. According to researchers in New York, there were no registered sex offenders living in East Patchogue in early 2007. 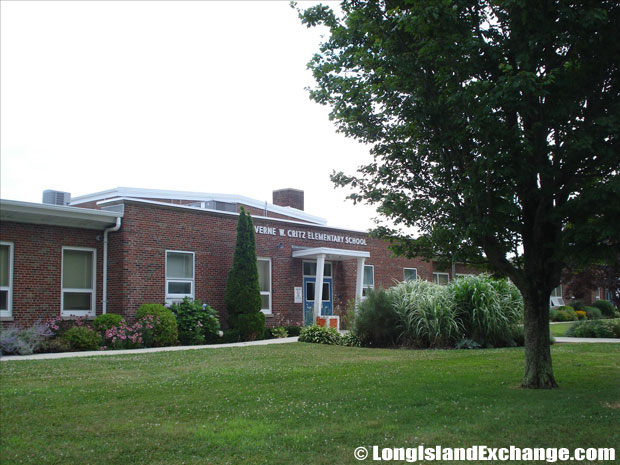 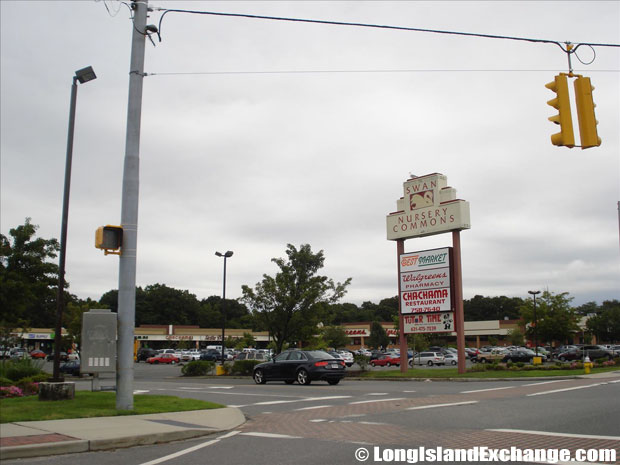 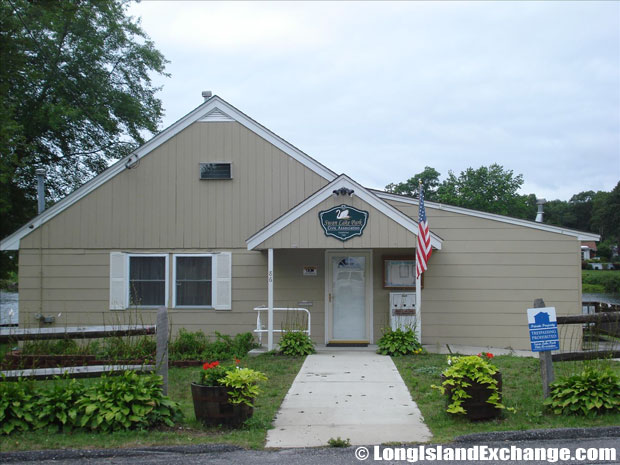 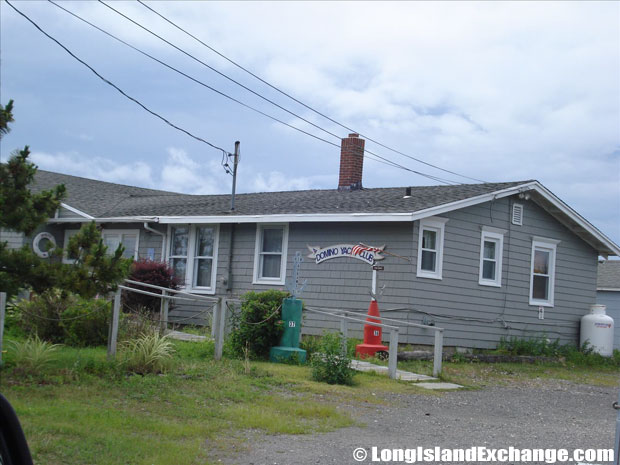 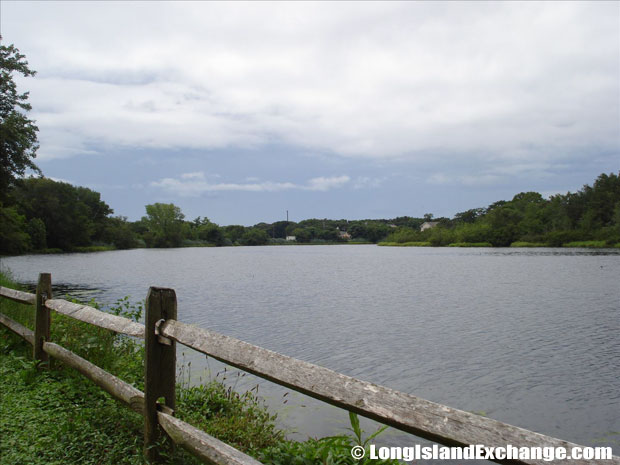 Swan Lake flows south into the mouth of Patchogue Bay. 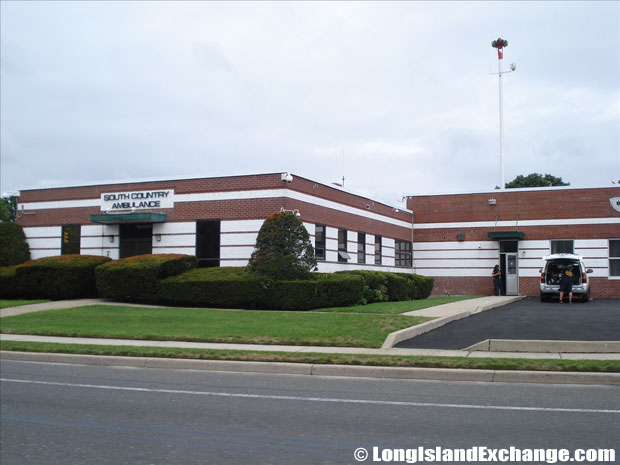 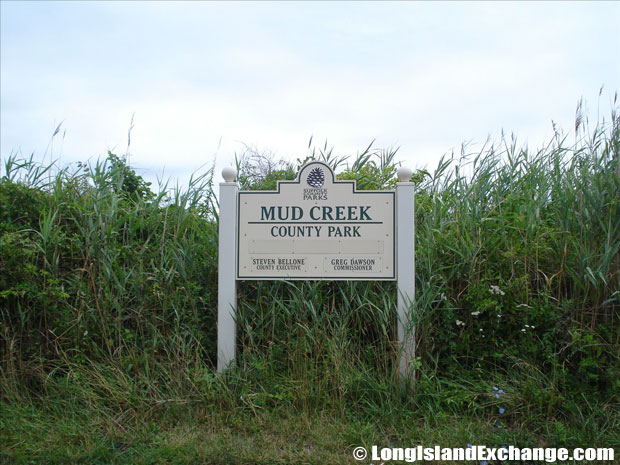 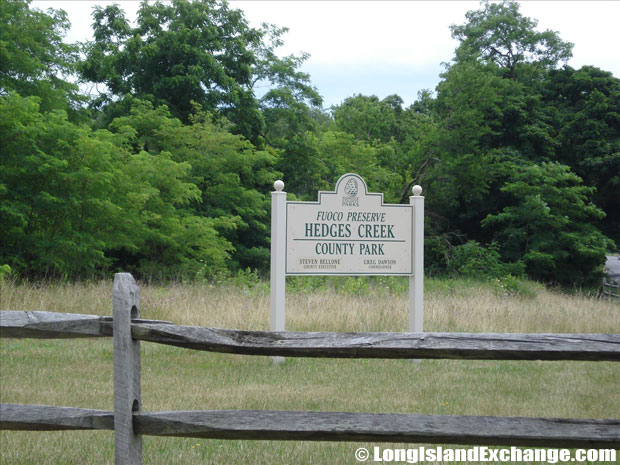 The local Chamber of Commerce with more than 400 members, Knights of Columbus Council 725, Kiwanis, Rotarians and Lions join the religious institutions to provide support and voice to residents and business people in the town. East Patchogue has also several extensive recreation programs that include a municipal pool, athletic fields, tennis courts and a large park on the shore front that is available to people of all ages.