Rockville Centre is an incorporated village located in Nassau County, on the South Shore of Long Island, New York. It is in the southwest part of the Town of Hempstead and 25 miles east of mid-town Manhattan. 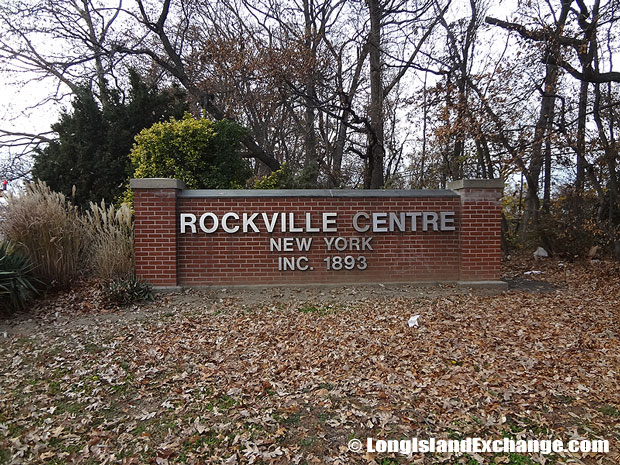 Rockville Centre was incorporated in 1893 and is located in Nassau County, on the South Shore of Long Island, New York. 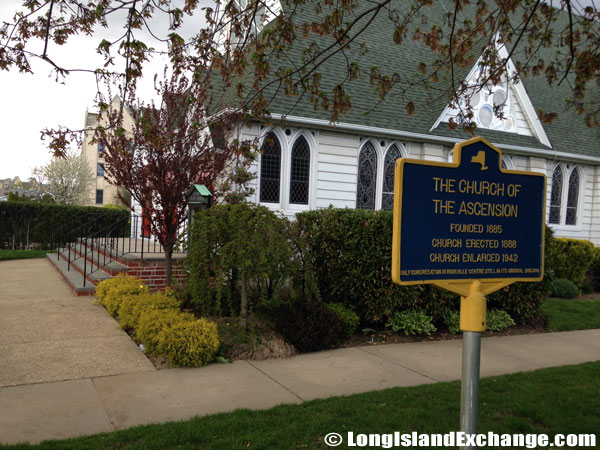 It was in 1885 when Sylvester Gildersleeve and Francis Wilson undertook the project of the Church of the Ascension for the village of Rockville Centre. 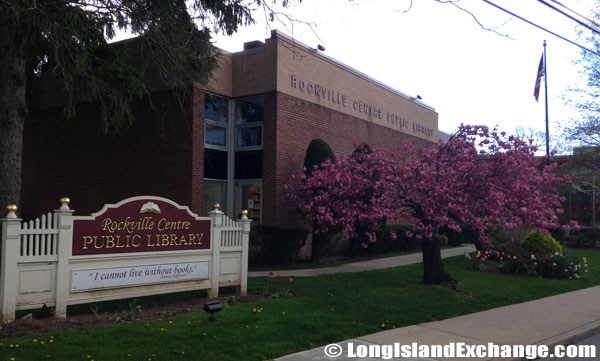 When traveling west on Sunrise Highway, make a right turn onto North Village Avenue. The 4th traffic light will be the intersection of North Village and Library Lane where turning right will lead you to the Rockville Centre Public Library.

In the late 17th century, Rockville Centre as well as Oceanside, Lynbrook, and East Rockaway were once a part of New Rockaway, a former village for the Reckouackie Indians. The community was named after Mordecai Rock Smith, a Methodist preacher whose father operated a local mill. He was also a blacksmith, a farmer, and the justice of the peace. Population slowly increased but with the erection of DeMott’s Mill on Smith’s Pond, Rockville Centre’s position as a commercial center for the south shore began to appear. 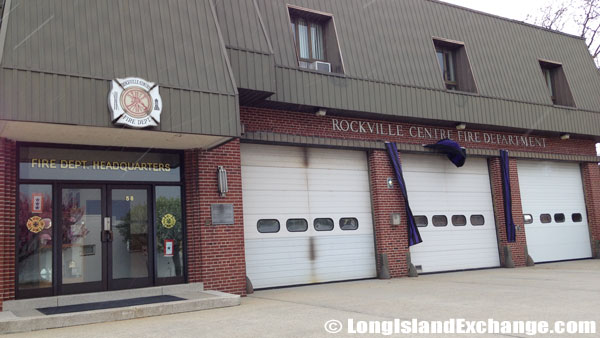 The Rockville Centre Fire Department is a volunteer department with more than 340 volunteer firefighters. 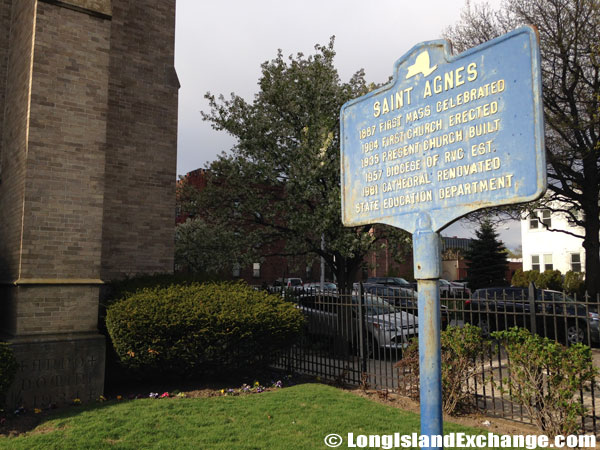 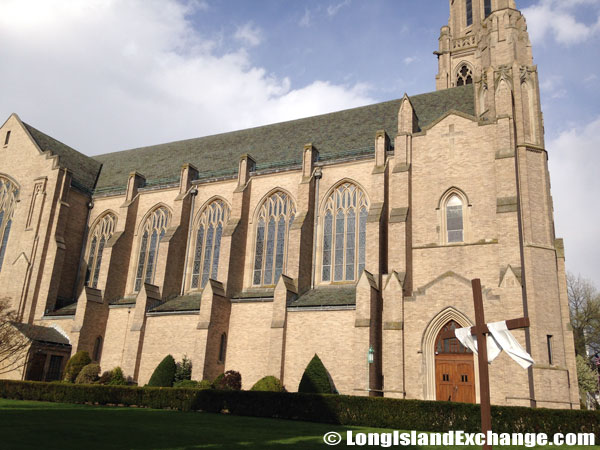 St. Agnes Cathedral is the seat of the Diocese of Rockville Centre and offers Mass in both English and Spanish.

In later years, the village became the site of real estate development and newspapers touting its accessibility by stagecoach from New York City, and the existence of the postal service, as well as the abundance of shellfish and game. Rockville Centre government leaders made early decisions that positioned the village as a leader among Long Island communities and assured its lively growth into the 20th century. 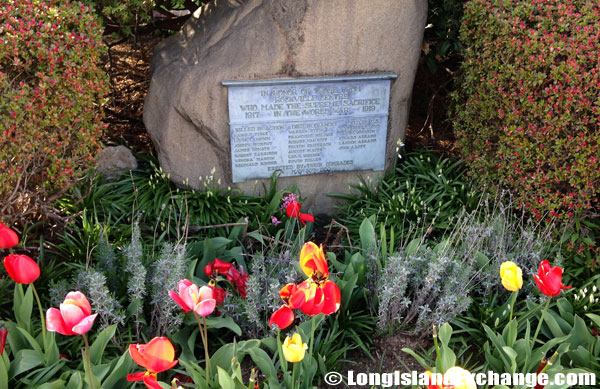 A war memorial on the lawn of the Rockville Centre Village Hall. 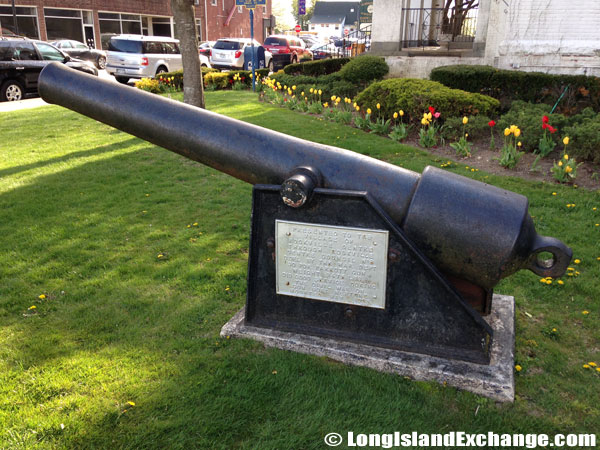 A cannon war memorial on the lawn of the Rockville Centre Village Hall. 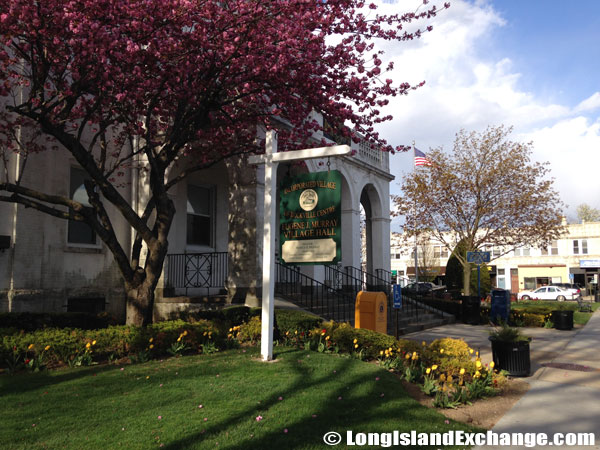 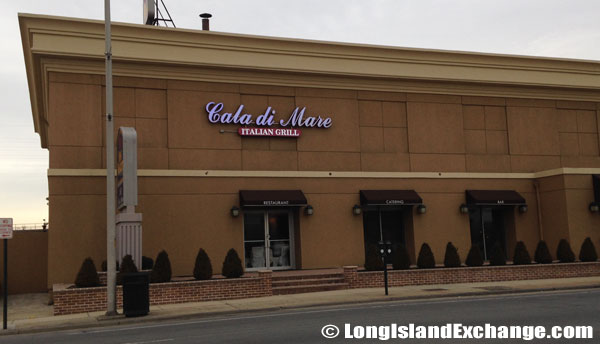 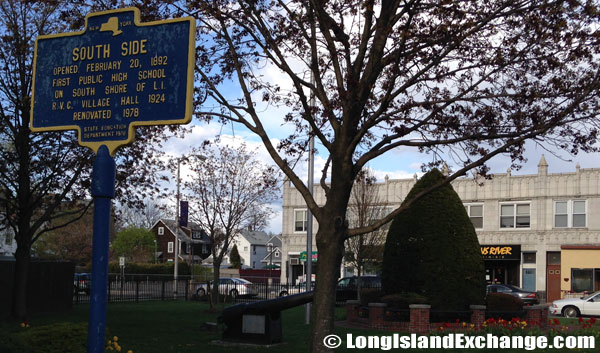 The Municipal Building of Rockville Centre at College Place was originally the site of South Side High School, the first high school on Long Island’s south shore, east of Jamaica. The school has held its original name since 1892 although most high schools use their town name to represent the district served. 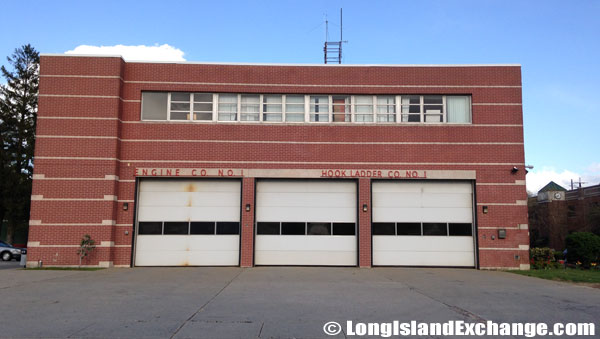 The Rockville Centre Fire Department Engine Co. 1 celebrated its 75th anniversary in 2012 and has been in service since 1937.

The Rockville Centre Public School District has a total of seven schools including five elementary schools, a middle school, and a high school. About 20 percent of village residents live in the Oceanside School District and a few streets are within the Baldwin School District. Molloy College is an institution of higher learning in the area distinguished by 50 years of excellence. The campus has more than 40 clubs, organizations, and Division II Athletic Program. 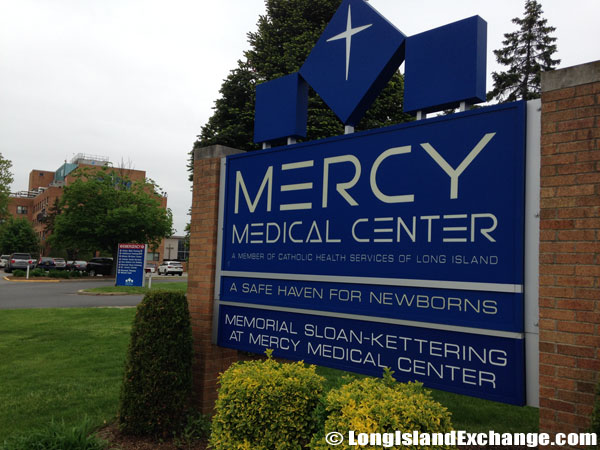 With hundreds of physicians and staff on hand, Mercy Medical Center in Rockville Centre serves as one of Long Island’s newest hospital facilities. 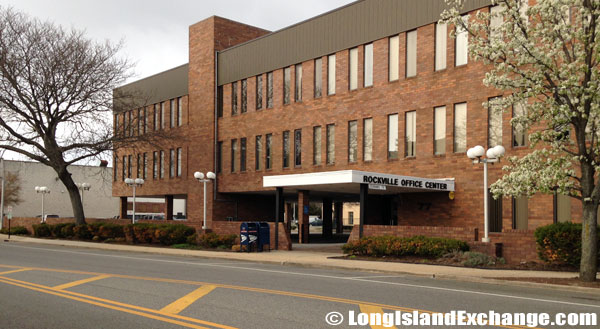 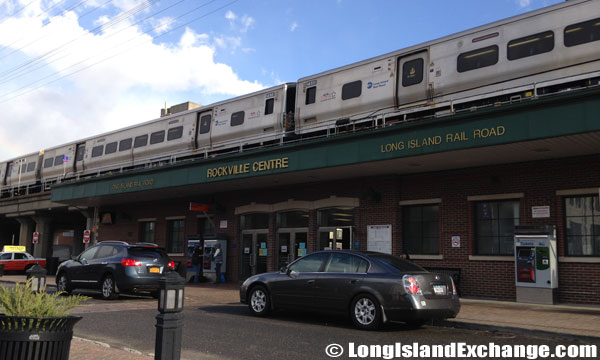 Rockville Centre is a LIRR station along the Babylon Branch. It is located at North Village Avenue and Front Street north of Sunrise Highway.

The Village is served by two public libraries; Rockville Centre Public Library and Oceanside Public Library which both offers access to the collections of more than 75 libraries in Nassau County. There are also over 150 acres of parks, ball-fields and playgrounds, and a municipal government which provides the most comprehensive range of services anywhere on Long Island. Rockville Centre is truly a great place to live, work, and raise a family.