Shirley is a hamlet and census-designated place located in Suffolk County, on the South Shore of Long Island, New York. It is within the Town of Brookhaven. Shirley is served by the Mastic-Shirley Long Island Rail Road station (the station was a compromise when both Mastic and Shirley campaigned for it). The Amagansett, Conscience Point, Target Rock, Wetheim, Oyster Bay, Seatuck and Wertheim National Wildlife Refuges are valuable parts of Shirley with immense nature, animals, birds and flora. 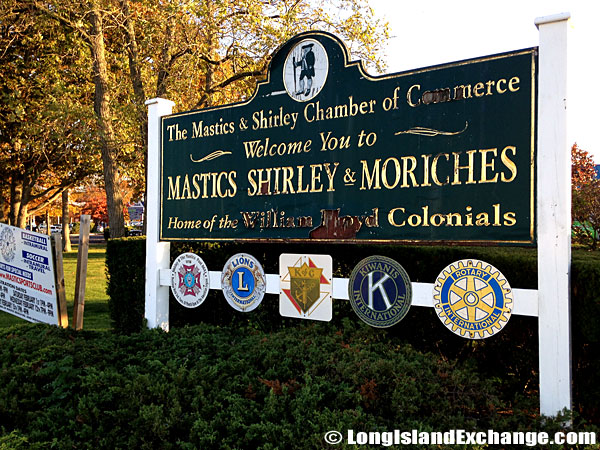 A sign at the intersection of Montauk Highway and William Floyd Parkway welcomes visitors and residents to the Mastics, Shirley and the Moriches. 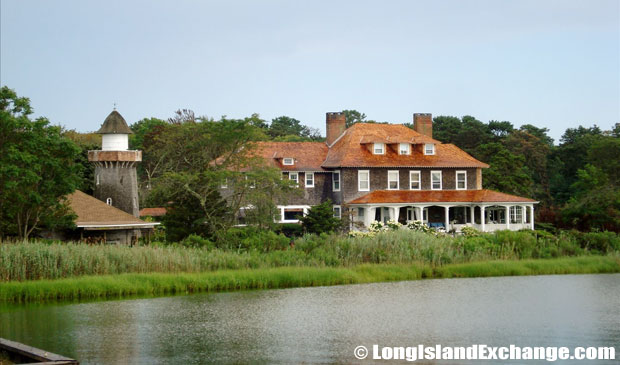 An old home on the Shirley Bay. 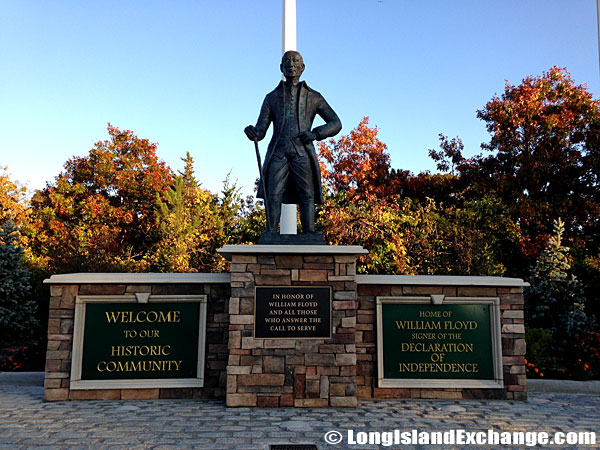 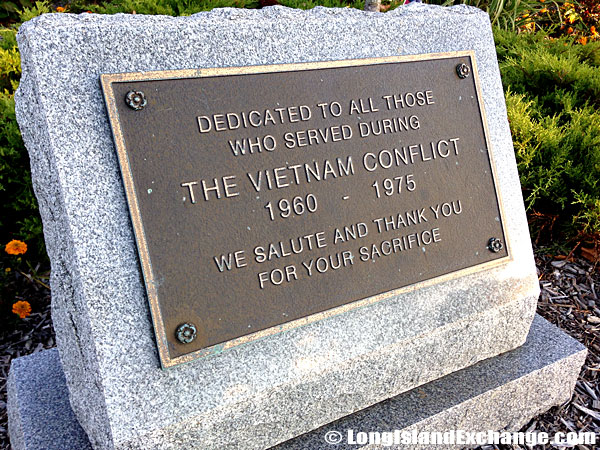 A memorial stone and plaque dedicated to all those who served during the Vietnam Conflict, 1960 through 1975; we salute and thank you for your sacrifice. 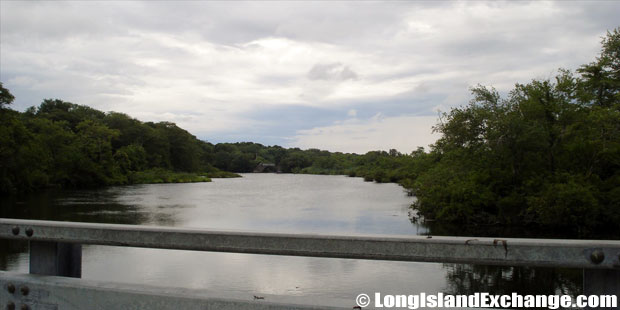 Looking out towards The Carmans River, a 10-mile long river in Brookhaven. 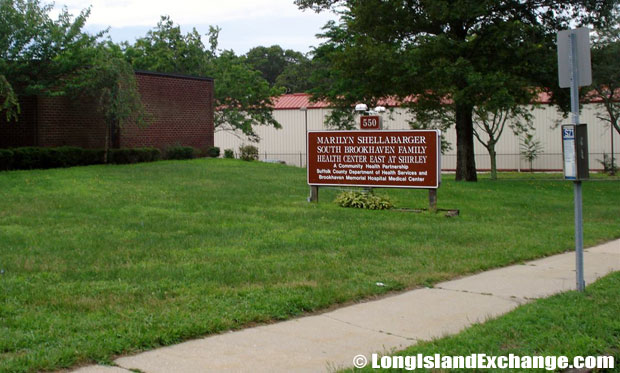 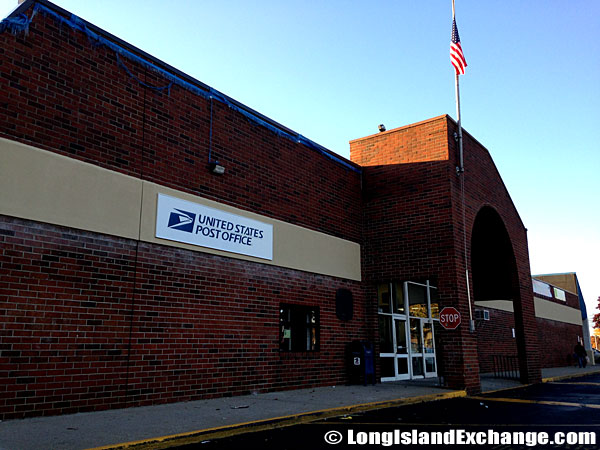 Shirley Post Office inside the shopping center on the west side of William Floyd Parkway at Montauk Highway. 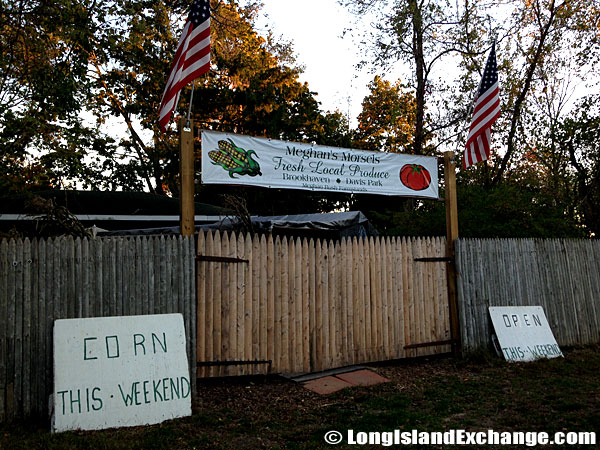 The community is named for developer Walter T. Shirley who had the vision in the 1950s to turn the area on Mastic Bay into an affordable enclave. He is primarily remembered as a real estate investor and promoter. With over 40 years in the business, most of them on Long Island, it is no surprise that we associate his name with land. A large part of Shirley’s success was due to his being a gambler, willing to take great financial risks. He saw the value in the land of Long Island and he took a chance. Mr. Shirley’s impact on the community can be appreciated or denounced but it cannot be ignored. 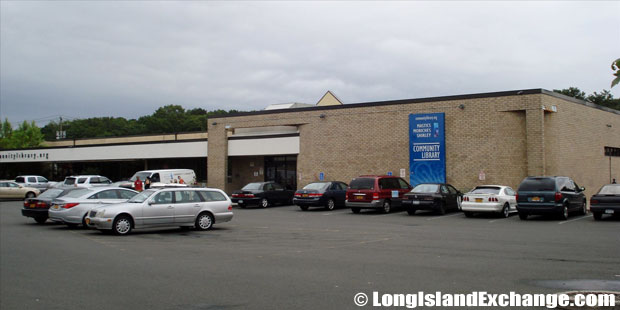 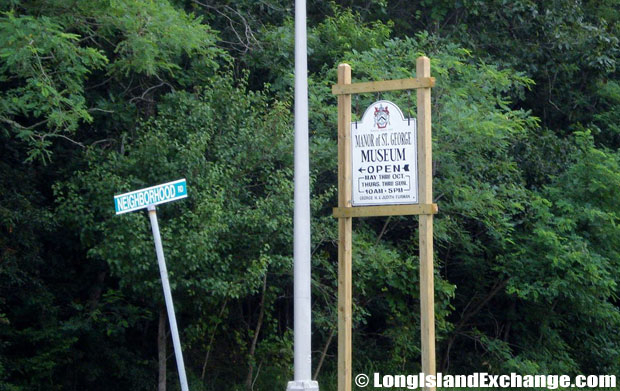 The Manor of Saint George Museums. 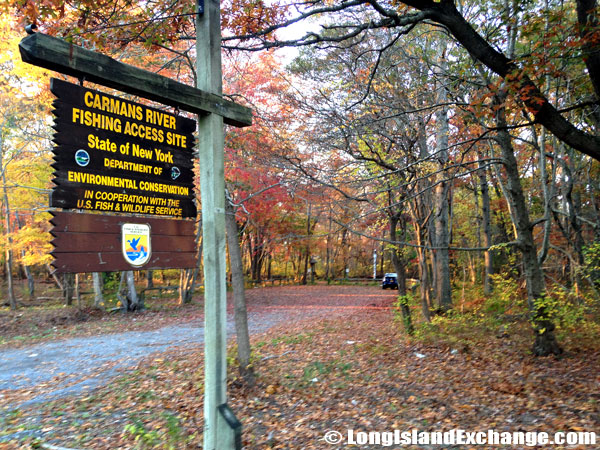 The Carman’s River Fishing Access Site, where the canoe access site is at the traffic light just before the river on the right hand side.

Notable residents living in Shirley include Playboy’s April 05 Playmate of the Month Courtney Culkin. The racial-makeup comprises of 89.69% White, 3.33% African American, 0.32% Native American, 1.23% Asian, 0.03% Pacific Islander, 2.84% from other races, and 2.56% from two or more races. Most of its resident’s ancestries were Italian, Irish, German, Puerto Rican, and Polish. Most of Shirley, the southern part is served by the William Floyd School District. The northern part is served by the Longwood School District. 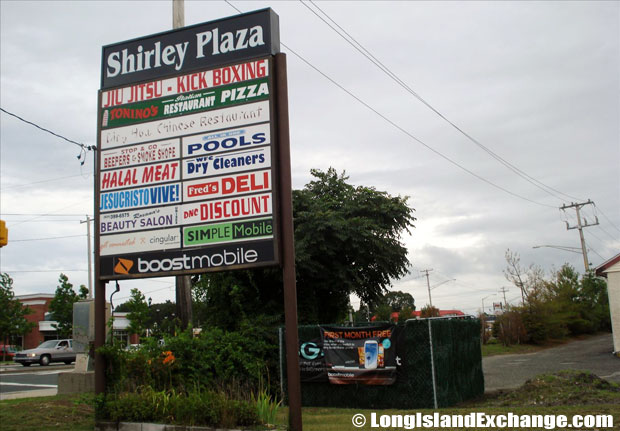 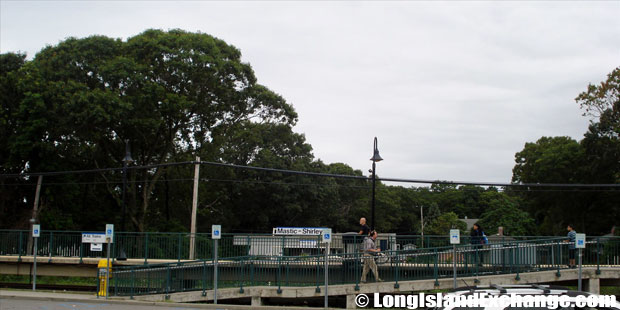 The Mastic Shirley Train Station on the Montauk Branch of the Long Island Rail Road. 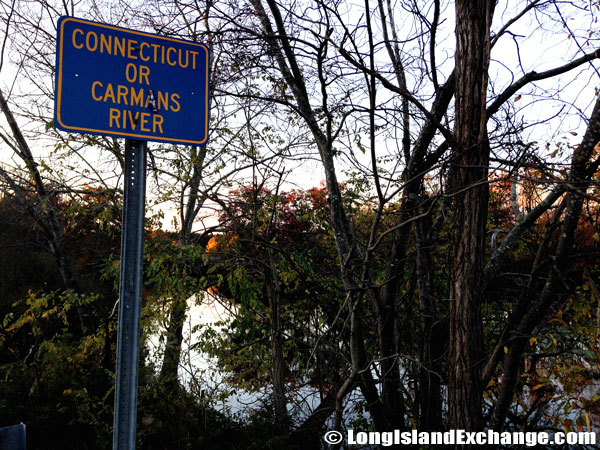 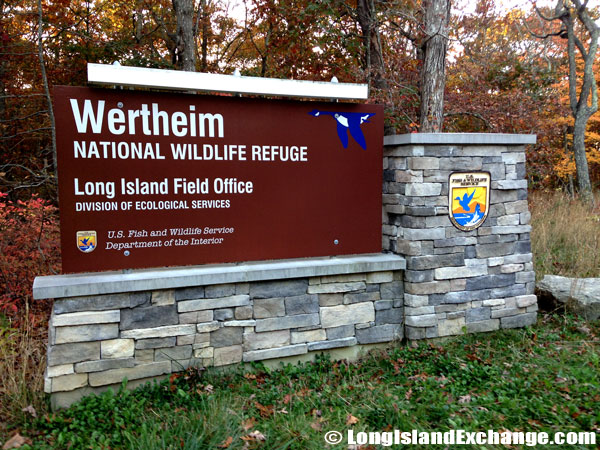 The local Chamber of Commerce is trying their best to improve the reputation of the community both internally and externally and also improve the quality of life for all residents in the community. They also enhance the influence of other neighboring communities such as Mastic, Mastic Beach, and Moriches. The Mastics-Moriches-Shirley Community Library offers limitless ways to access the information you need and has numerous books for research purposes. Commercial areas in Shirley can be found along Montauk Highway and the William Floyd Parkway. 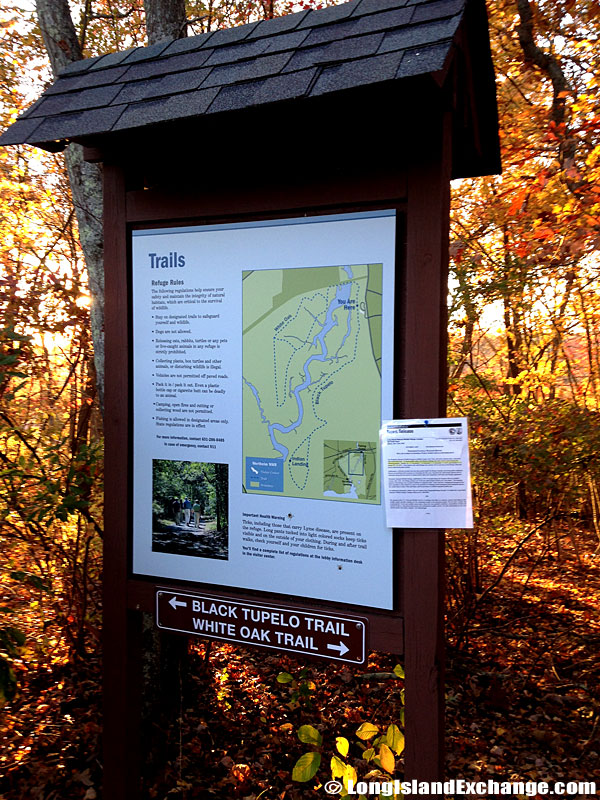 The Wertheim National Wildlife Refuge offers four miles of hiking trails and some of the best canoeing on Long Island. 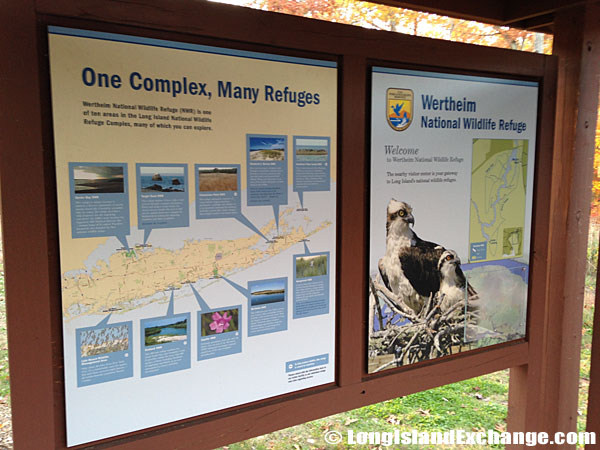 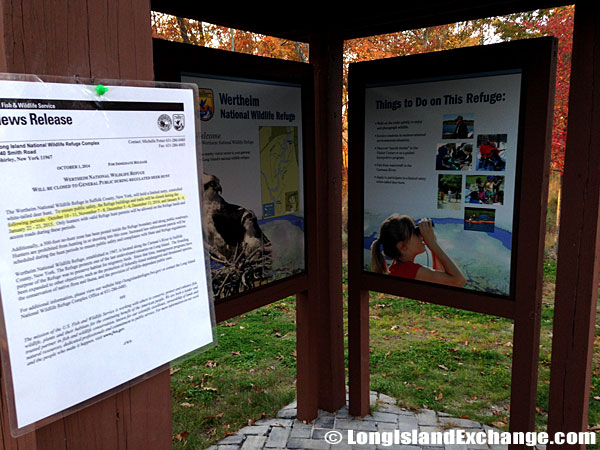 This 2,550 acre refuge hosts a variety of habitats including oak-pine woodlands, grasslands and fresh, brackish and salt water wetlands. 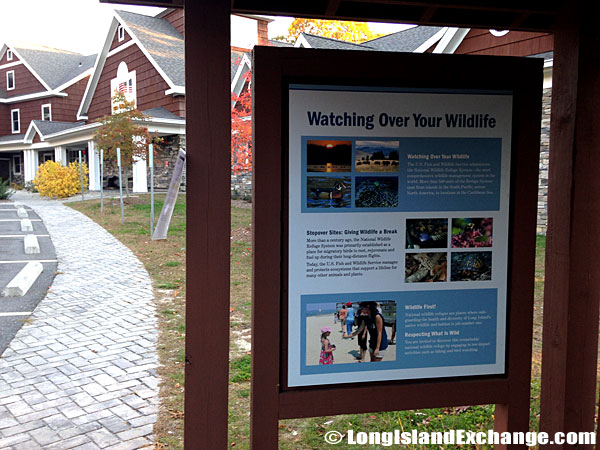