Woodmere is a hamlet and census-designated place located in Nassau County, on the South Shore of Long Island, New York. It is within the Town of Hempstead and provides residents easy access to Atlantic Beach, Kennedy Airport, and Manhattan. 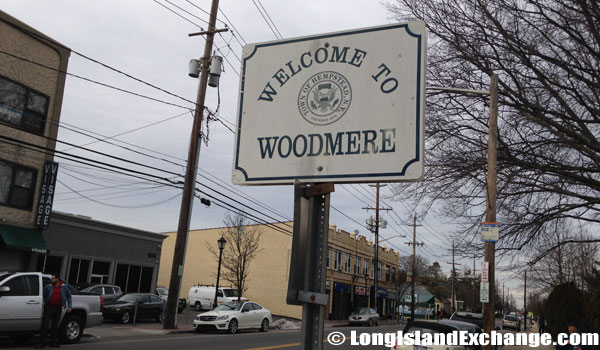 A sign welcomes visitors and residents to Woodmere, a hamlet and census-designated place in Nassau County. 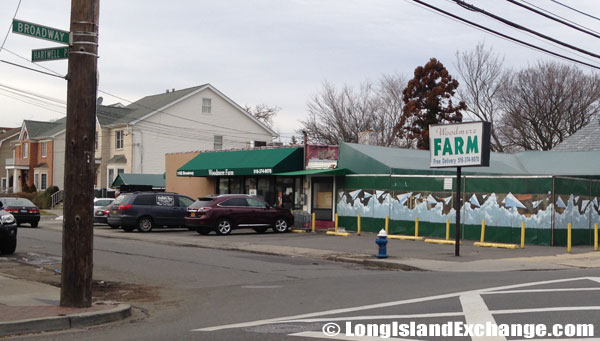 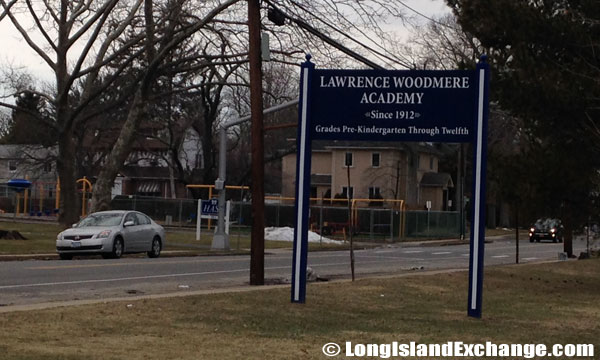 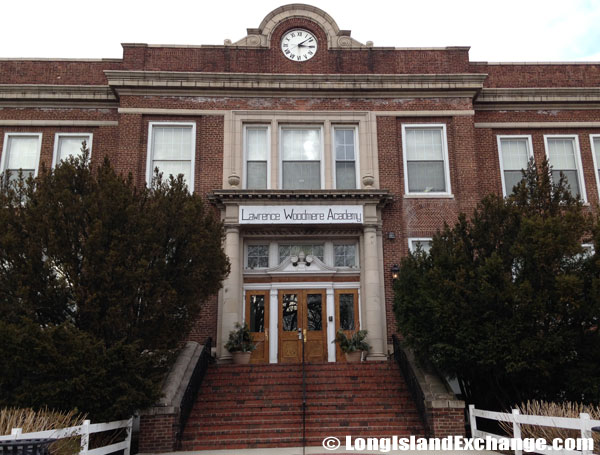 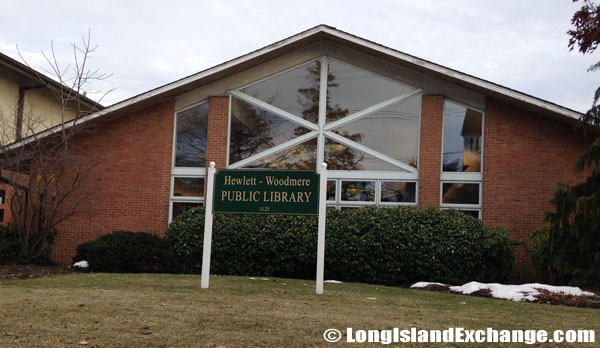 The hamlet was named after Samuel Wood, a landholder. It was originally name as Woodsburgh. About 69% of adults are married in Woodmere. Married couples seem to be the rule in Woodmere compared to other towns of its size. The typical family in Woodmere is better off than most in New York. The town has a large middle class. There are lots of people in Woodmere holding Bachelor’s degrees. According to the research on New York, Woodmere is a very safe place to live with just one registered sex offender living in the area in early 2007. The ratio of number of residents in Woodmere to the number of sex offenders is 16447 to 1. The number of registered sex offenders compared to the number of residents in this place is smaller than the state average. 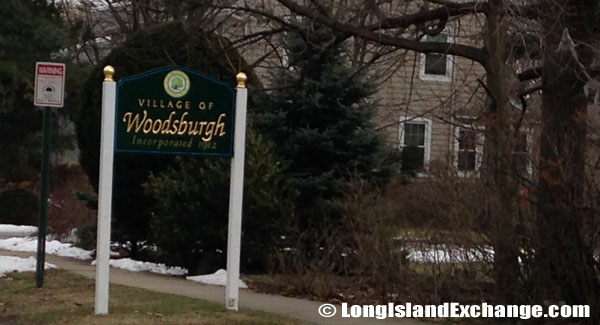 The Incorporated Village of Woodsburgh is within the Five Towns but not considered one of the five. 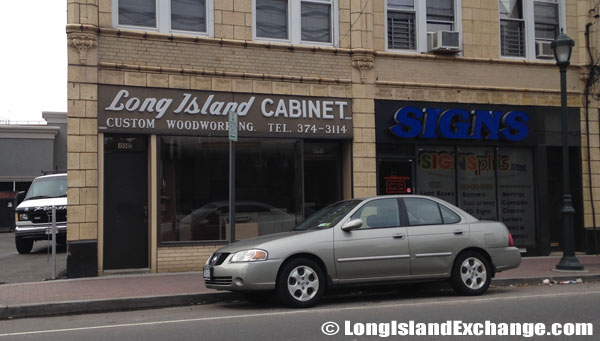 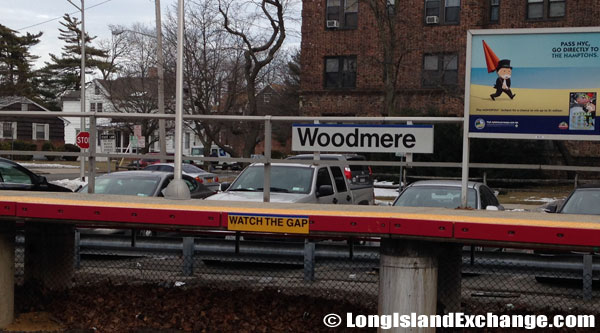 Long Island Railroad Station in Woodmere, originally built in 1869. It was originally named Wood’s Station then Woodsburgh before being given its current name Woodmere. 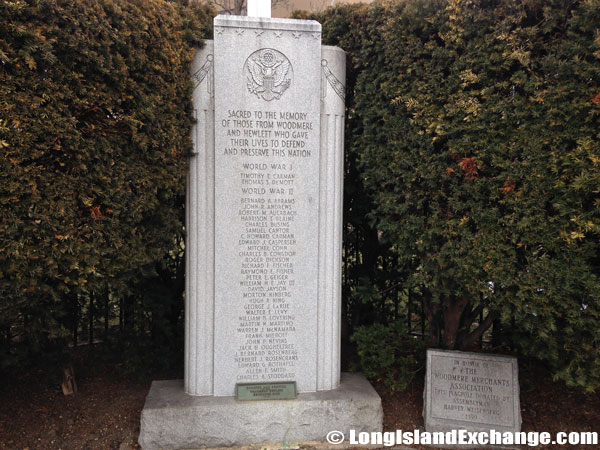 A war monument states: Sacred to the memory of those from Woodmere and Hewlett who gave their lives to defend and preserve this nation. 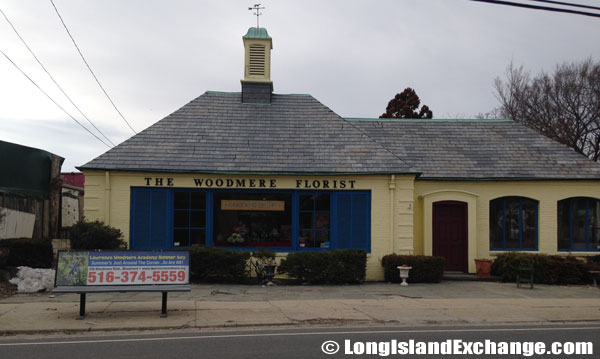 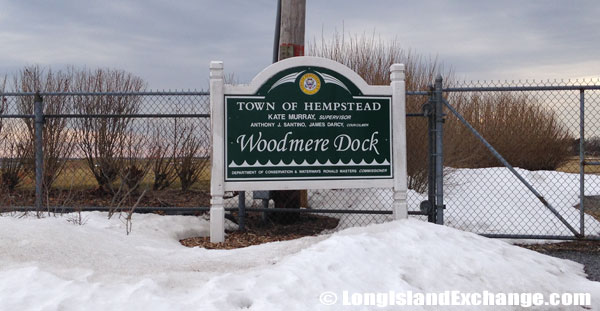 Woodmere Docks is actually located in Hewlett Neck, New York. For more pictures of this dock check out the Hewlett Neck page.

The racial-makeup of the hamlet comprises of 92.48% White, 1.67% African American, 0.02% Native American, 3.73% Asian, 0.01% Pacific Islander, 1.20% from other races, and 0.89% from two or more races. It has also become home to many Modern Orthodox Jewish families who have established a number of growing synagogues in Woodmere and throughout much of the Five Towns. In fact, the Young Israel of Woodmere is the largest Young Israel affiliated synagogue in the US. The Woodmere Lawrence Methodist Church is also an important place of worship in town. 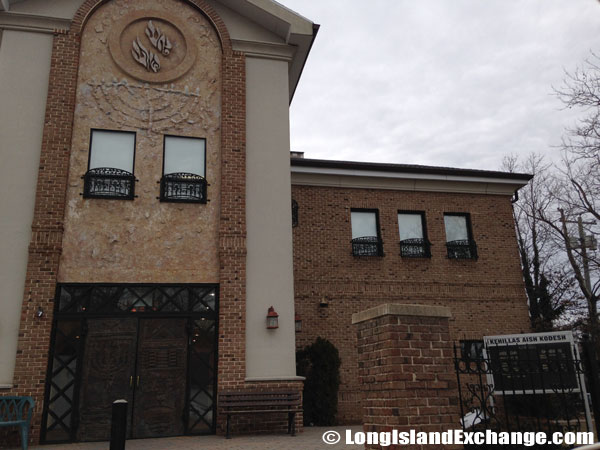 Congregation Aish Kodesh, founded in 1992, is located at 894 Woodmere Place. 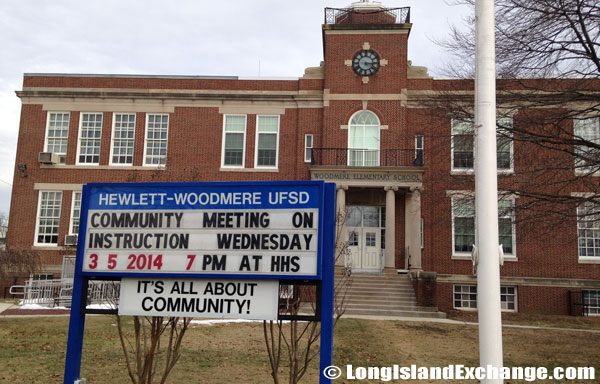 Education in Woodmere is a major attraction for families to live in this area. The community is mostly served by Hewlett-Woodmere School District (District 14), with the remainder served by the Lawrence Public Schools (District 15). There are lots a mixture of house sizes and styles including Colonials, Tudors, capes, split-levels, and ranch styles with very affordable prices.