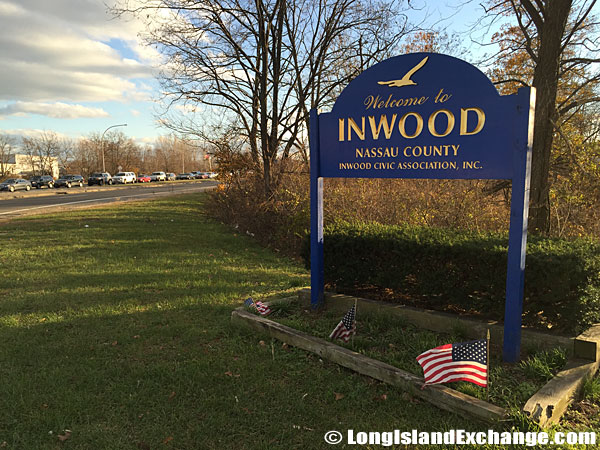 A sign on top of a corner store shows Inwood, established in 1888. 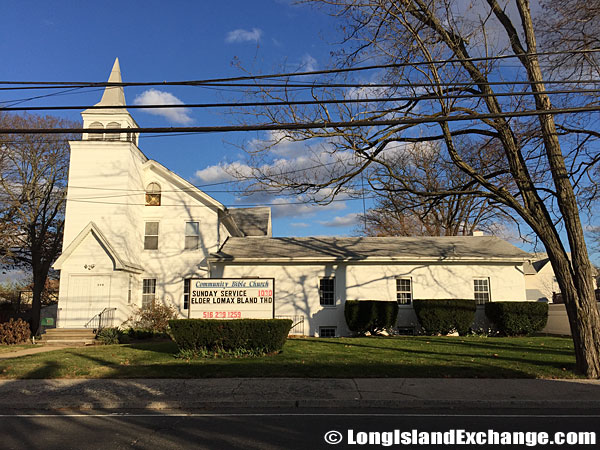 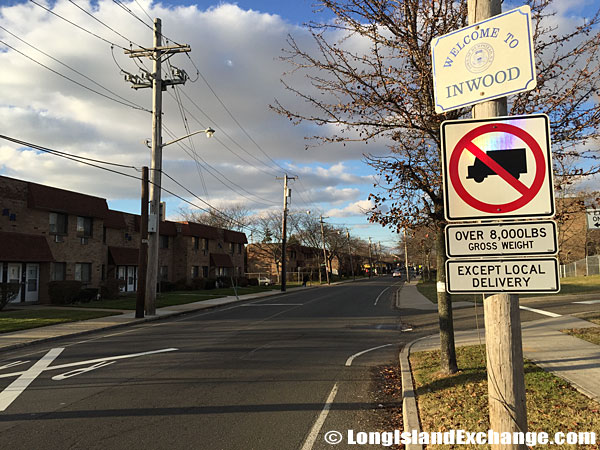 Looking north on Doughty Boulevard near the Inwood train station.

Inwood was first settled in 1817 and was originally called North West Point named after its geographic position in relation to the more central part of Far Rockaway. After the American Civil War, the area became known as Westville. When the first post office in the village was established on February 25, 1888, the name of the village was changed to Inwood a post office named Westville already existed in New York State. 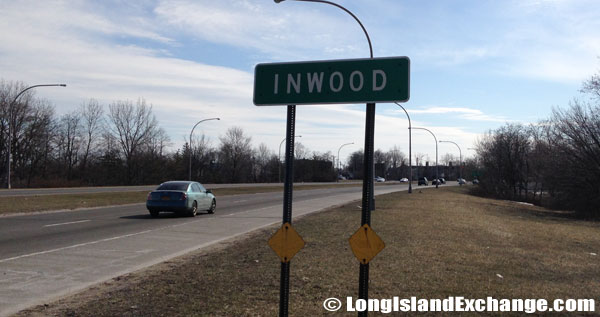 A sign shows travelers that they are entering the hamlet of Inwood, New York. 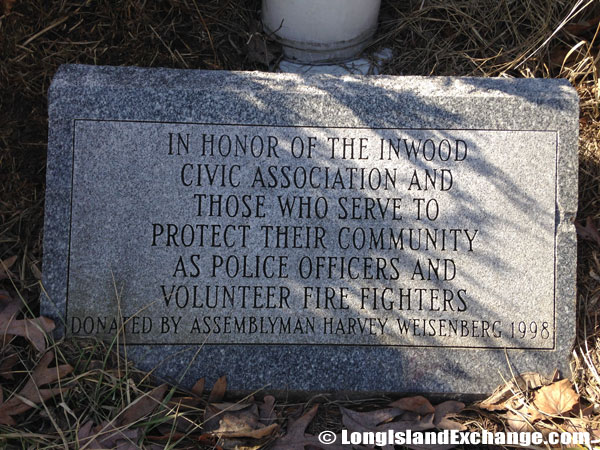 A stone memorial  reads, In honor of the Inwood Civic Association and those who serve to protect their community as police officers and volunteer fire fighters; donated by Assemblyman Harvey Weisenberg 1998. 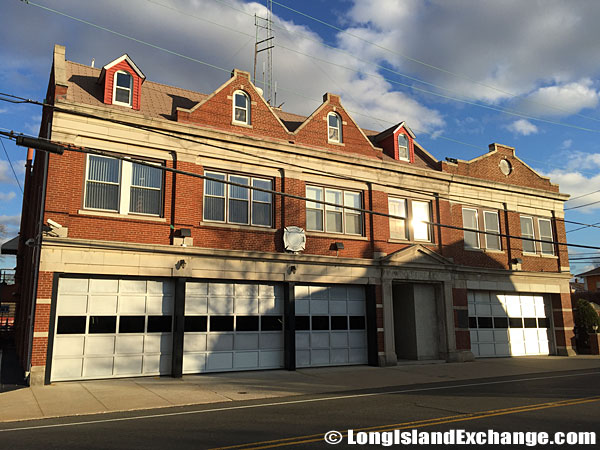 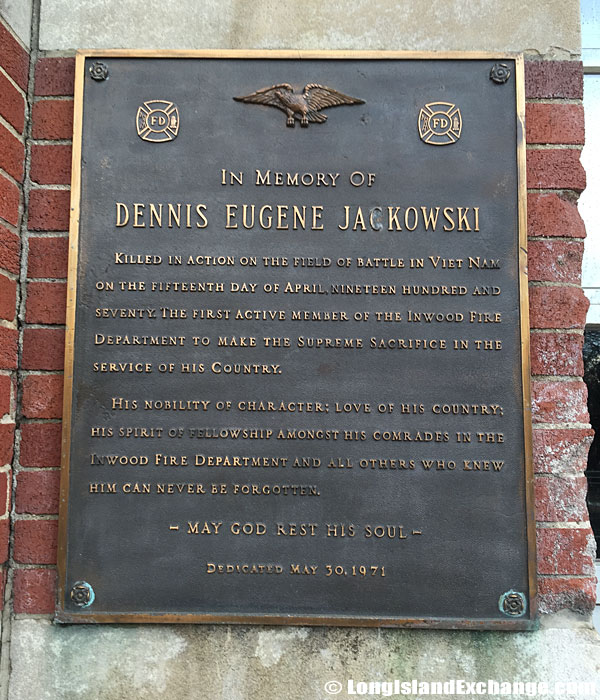 A commemorative plaque dedicated to the memory of Dennis Eugene Jackowski hangs outside the Inwood Fire Department aside the front entrance.

The hamlet is among the most beautiful areas. Homes in this community tend to be somewhat older than those in other areas and the housing units are all about 47% owner-occupied. Inwood is included among the Five Towns which consist of the villages of Hewlett Bay Park, Hewlett Harbor, Hewlett Neck and the hamlet of Hewlett. Despite being part of the Five Towns, Inwood is considered one of the poorest areas of Nassau County. 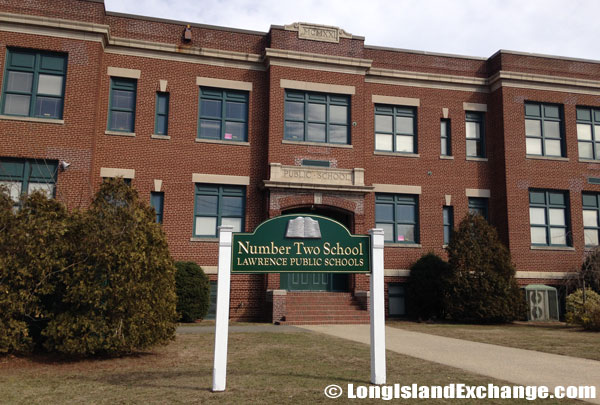 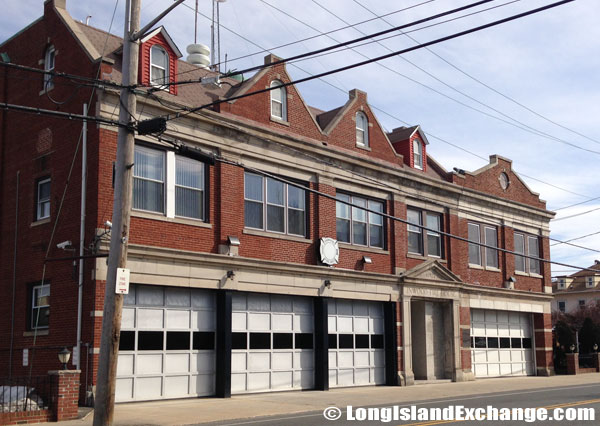 Inwood Fire Department, founded in 1887, was first called the Electric Hook and Ladder Company. A year later, the community became known as Inwood. 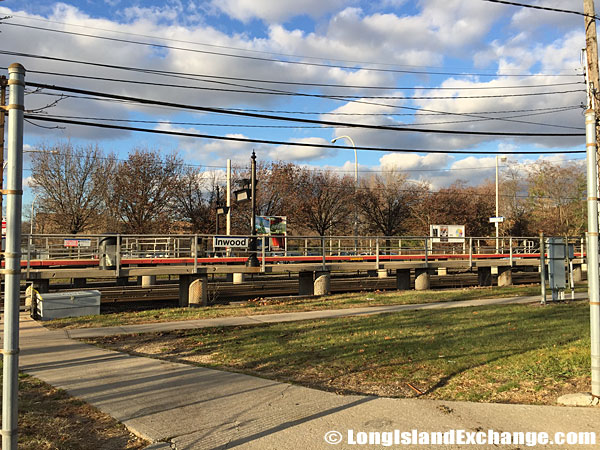 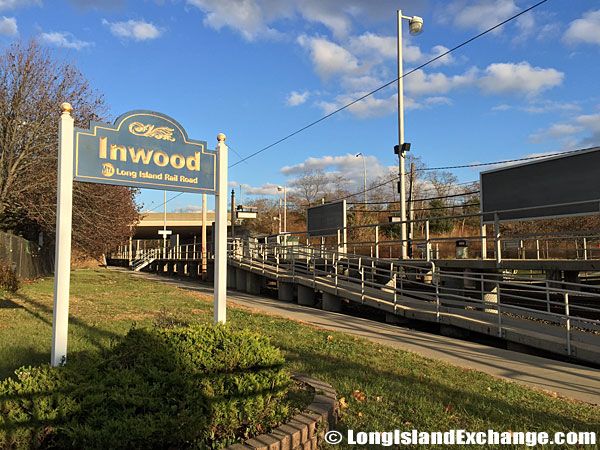 Students living within the Inwood community attend Lawrence Public Schools, which also serves students from Lawrence, Cedarhurst and Atlantic Beach, as well as sections of North Woodmere and Woodmere. There is also a Yeshiva located in Inwood, Yeshiva Ketana of Long Island. 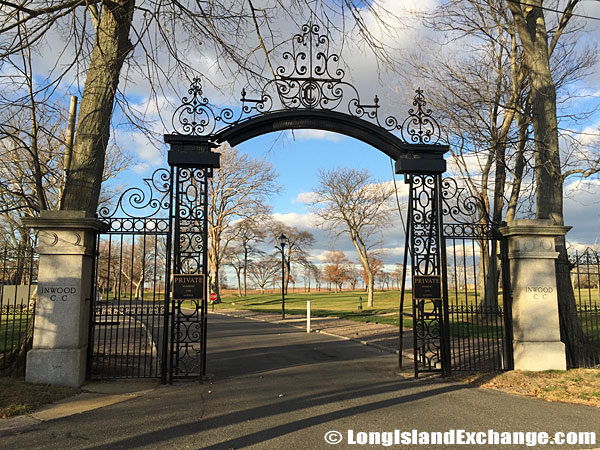 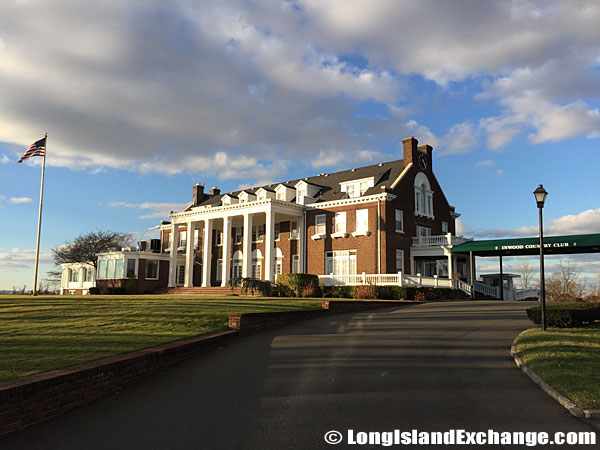 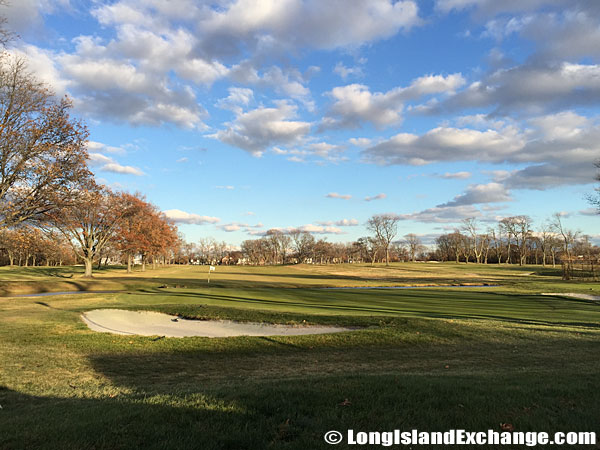 Inwood Country Club is popular for its place in Golf History as it is where Bobby Jones won his first major, the 1923 U.S. Open, and Walter Hagen won the first of his five PGA Championships.