Hewlett is a hamlet (census-designated place) located in Nassau County, on the South Shore of Long Island, New York. 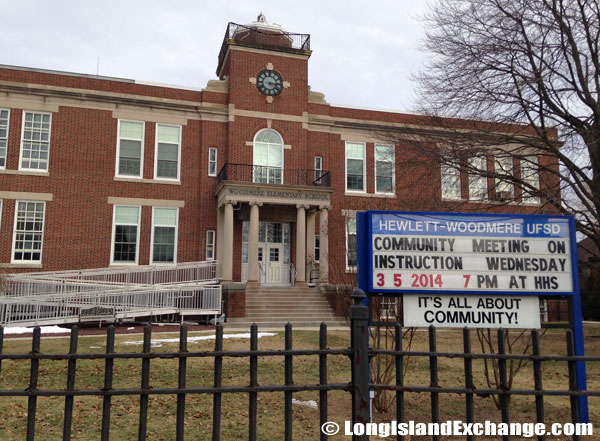 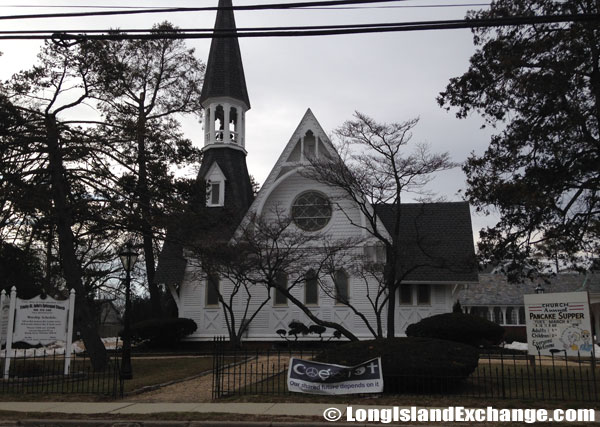 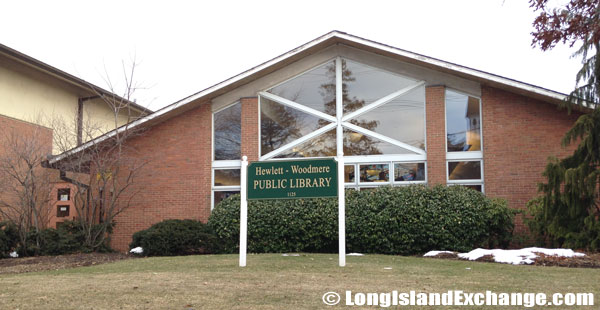 The Hewlett-Woodmere Public Library was established in 1947. The first library building was completed in 1955 and it was expanded in 1966, then renovated and expanded in 1996.

The community was named for Samuel M. Hewlett. The former merge names include Cedar Grove and Fenhurst. Majority of ancestry groups living in Hewlett were Italians for about 22%, followed by 11% of Irish, and 9% of Russian respectively. Hewlett doesn’t have a large share of its people below the poverty line. In fact, the per capita income for the CDP was $38,803, 2.9% of the population and only 1.3% of families were below the poverty line. 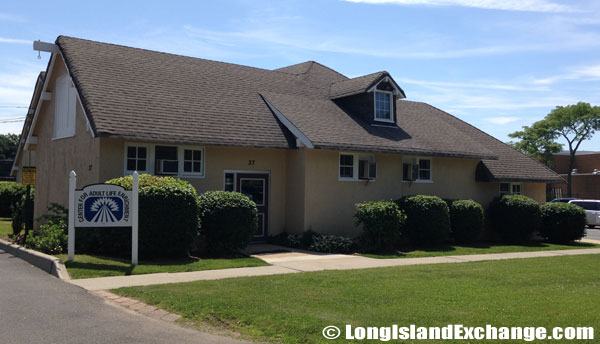 More adults in the town have earned college degrees than in most other towns in New York. About 62% of people living here are married. It is one of those places seems that everyone in town is married based on the statistics. In Hewlett, around 75% of their people will commute to work by using public vehicles as their way of transportation. 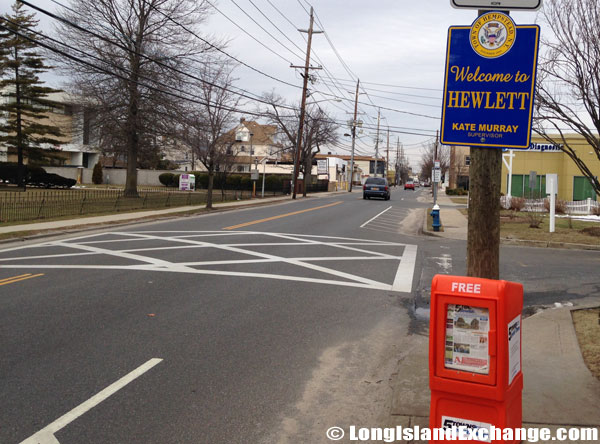 A sign welcomes visitors and residents to Hewlett, a hamlet (census-designated place) located in Nassau County. 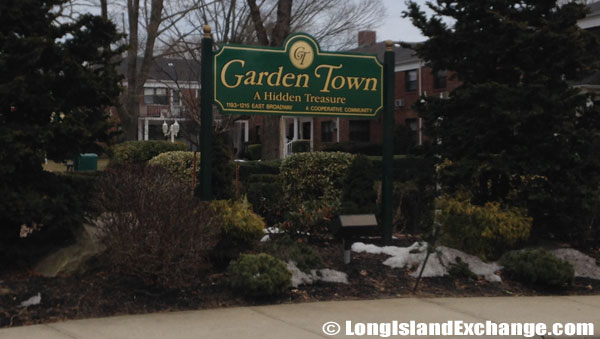 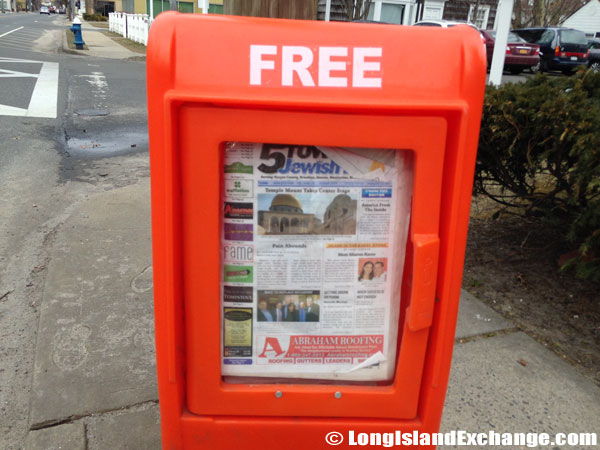 The Five Towns Jewish Times is a weekly newspaper serving the Jewish communities of the Five Towns in southwestern Nassau County, New York. The paper is distributed for free on Long Island and sold for $1.00 in New York City.

The town has an estimation of 78% of living spaces are occupied by their owners and not by renters. There are multiple houses which can be found anywhere and nearly no land left to develop. The housing isn’t the newest but the average home age is greater than elsewhere. They try to see the higher property taxes in Hewlett as a sign of wealth and attractiveness. Condos and apartments can also be found and usually ranges from $900,000 to $4 million. 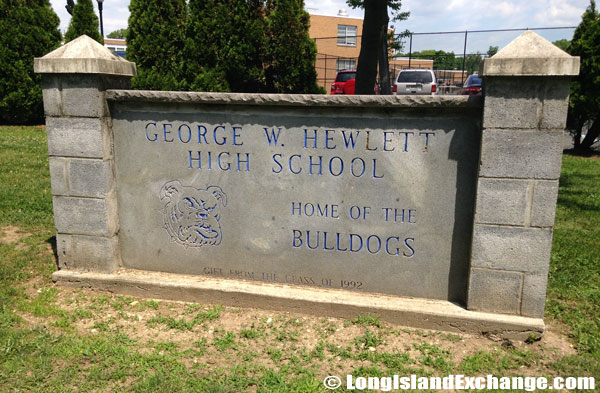 George W. Hewlett High School is a part of the Five Towns area of the South Shore of Long Island. The sports nickname and mascot is the Bulldogs. 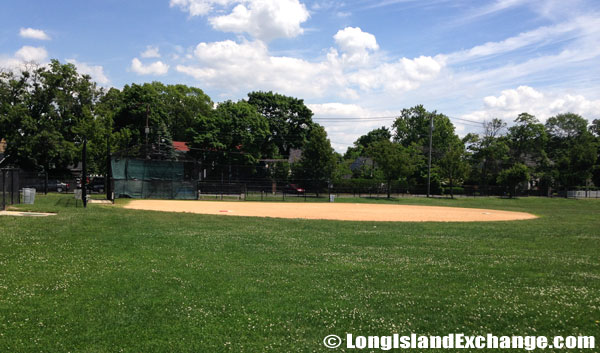 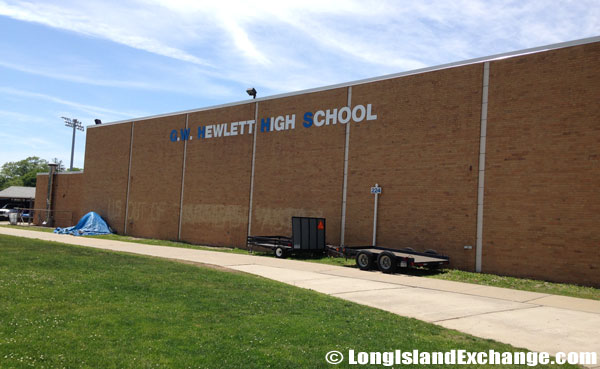 George W. Hewlett High School is a part of the Five Towns area of the South Shore of Long Island. The school is the only high school in the Hewlett-Woodmere School District.

Quality education offer many schools in Hewlett. Although it shared schools and library, most public school students in Hewlett still go to the Hewlett–Woodmere School District (District 14), and some attend the schools of the Lynbrook Union Free School District. There are also many shops, restaurants, and great parks that include a 35-acre Grant Park. It’s a perfect place for recreational activities and opportunities.