North Woodmere is a community or populated place located in Nassau County in the section of Valley Stream, on the South Shore of Long Island, New York. The neighborhood is directly north of Woodmere but separated from it by Mott’s Creek. Access to Woodmere is available via Branch Boulevard and a footbridge over the creek. 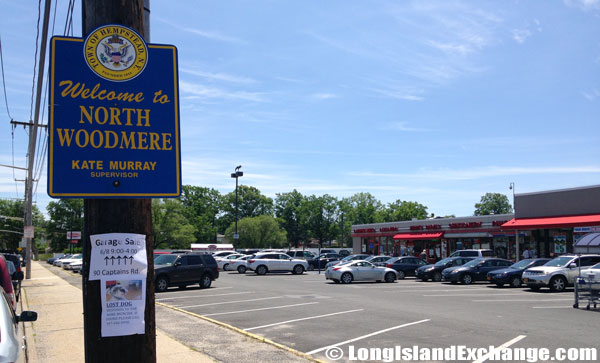 A sign welcomes visitors and residents to North Woodmere, a community located in Nassau County. 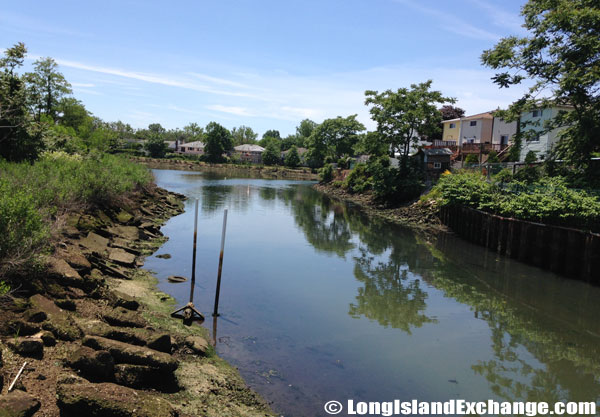 Hook creek inlet at the border of Nassau County and Queens.

Hungry Harbor Road is the main east-west route through North Woodmere, connecting with Branch Boulevard to Cedarhurst and Brookfield-Rosedale Road to Hewlett. Park Lane provides access to upper Rosedale Road, and from there to Francis Lewis Boulevard, Sunrise Highway, and the Belt Parkway junction. The latitude of North Woodmere is 40.65N. The longitude is -73.724W. It is in the Eastern Standard time zone. Elevation is 7 feet. 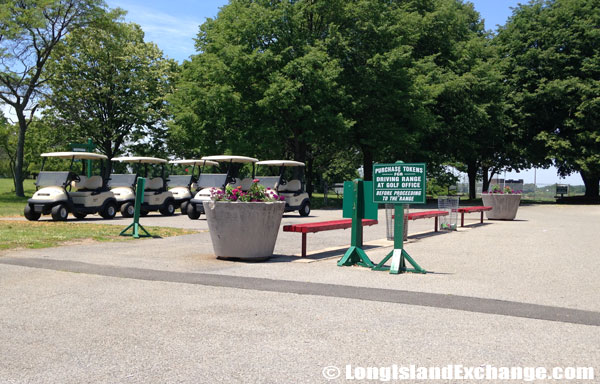 The neighborhood has a wet and cold winter, with a warm and moderately dry summer. The average high is 83 in July and 39 in January. The average low in January is 24 and in July 67. The most rain month is May, and the dry sunny day is August. North Woodmere is prone to droughts from late July until mid-September. It receives around 22 inches of snow a year in a normal winter. North Woodmere can get strong to severe thunderstorms, and is prone to flooding in the early fall and late spring. 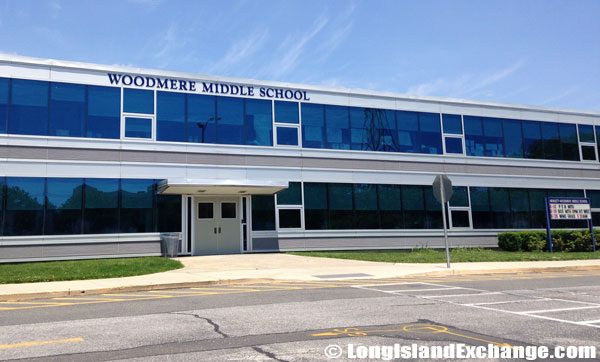 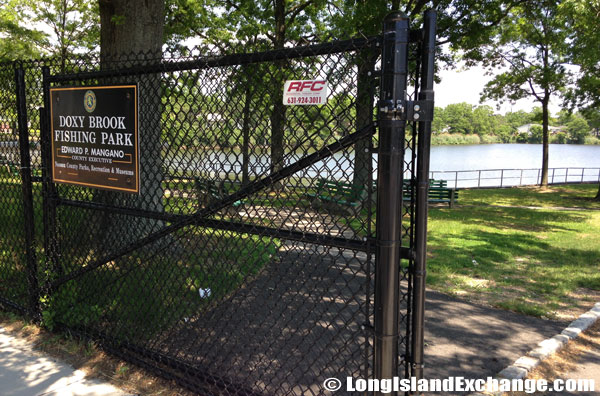 The racial-makeup of North Woodmere comprises of a very large Jewish population and is home to several synagogues such as Congregation Ohr Torah, Young Israel of North Woodmere, Beis Haknesses of North Woodmere, and Temple Hillel. In every year, the Congregation Ohr Torah (member of the Orthodox Union of Synagogues) is fortunate to have lavish, dairy kiddushim for Shavuot and still be able to continue their tradition. It offers daily minyanim and a multitude of shiurim, including Daf Yomi, Talmud classes, and Parshat Hashavua classes. 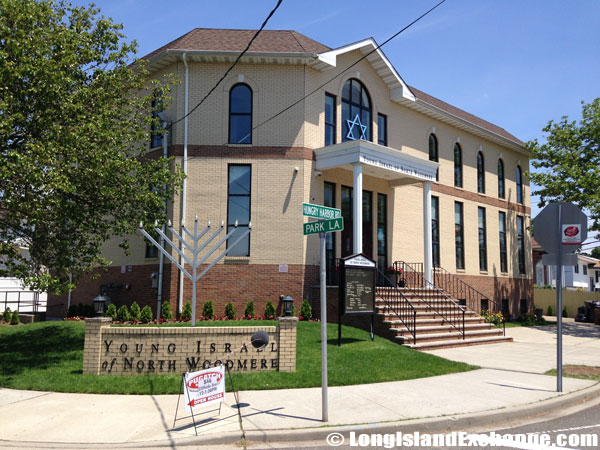 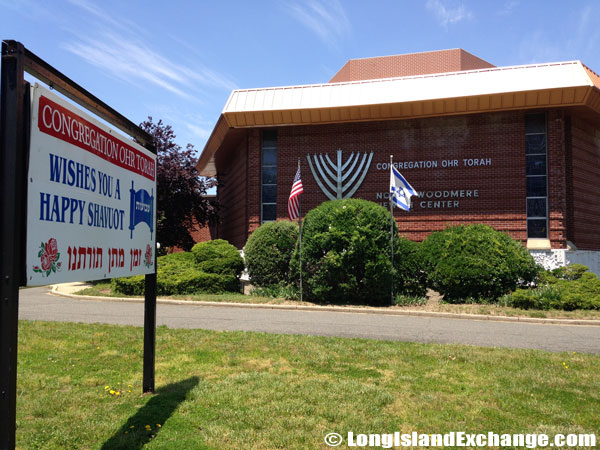 Congregation Ohr Torah of North Woodmere, an Orthodox shul that has served the Five Towns community for over 40 years. 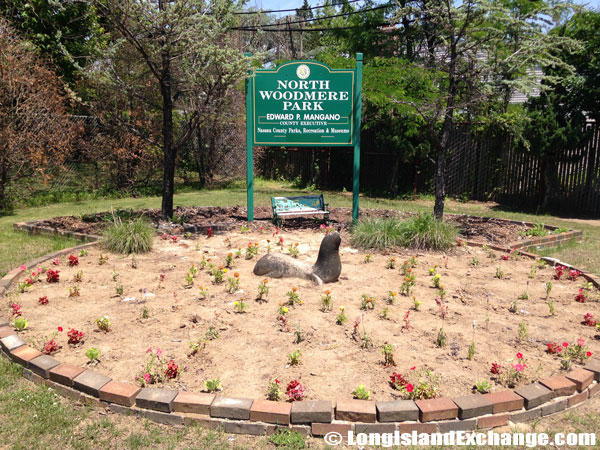 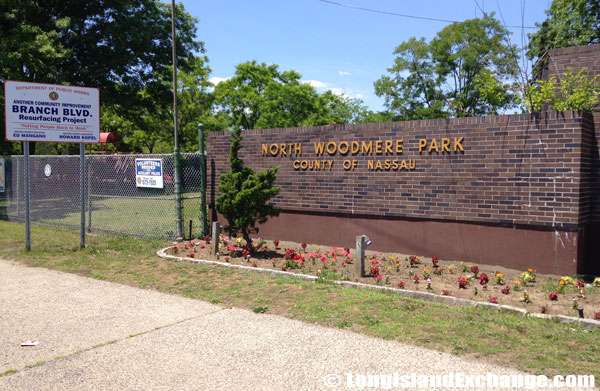 North Woodmere is served by three distinct school districts including 15 Lawrence Public Schools, 14 Hewlett-Woodmere School District, and districts 13, 24 and 30 of Valley Stream Central High School District. Residents can go and shop in a small shopping mall, anchored by Annie Sez that is located on Rosedale Road. There is also a former shopping center on Hungry Harbor Road which is now an assisted living center. The North Woodmere Park is a popular park in town that includes a large pool complex and a nine-hole golf course. In addition, the 150 acres park has also 10 tennis courts, 2 full basketball courts, lighted handball and paddle-ball courts, lighted baseball, football, soccer fields, softball fields, and 5 theme park pools.