Roslyn Estates is an incorporated village located in Nassau County, Long Island, New York. It is within the Town of North Hempstead. The county seat is Mineola. The neighborhood is considered part of the Greater Roslyn area, which is anchored by the Village of Roslyn.

Roslyn Estates has a total area of 0.4 square miles, all of it land. Commuters to Manhattan have a few options. It takes approximately 35 to 40 minutes in the Long Island Rail Road’s Port Washington line from nearby Manhasset. 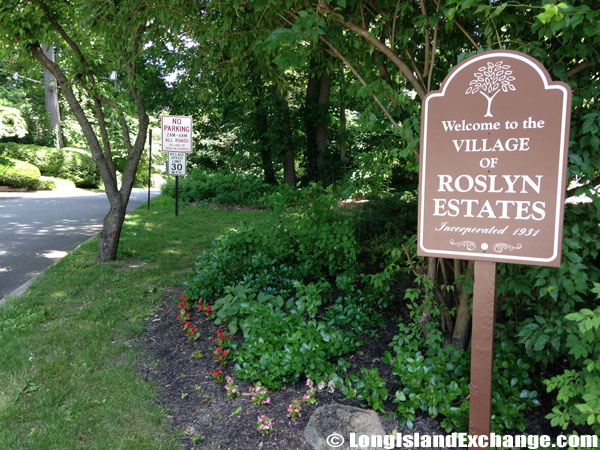 A sign welcomes visitors and residents to the incorporated village of Roslyn Estates. 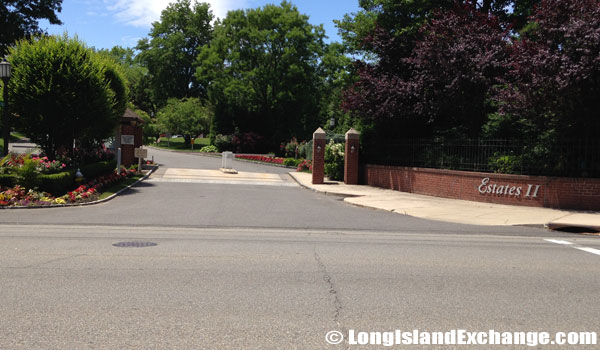 The Estates II upscale community in Manhasset is located directly across the entry point to the Roslyn Estates neighborhood at Exit 36N off The Long Island Expressway South of Northern Boulevard. 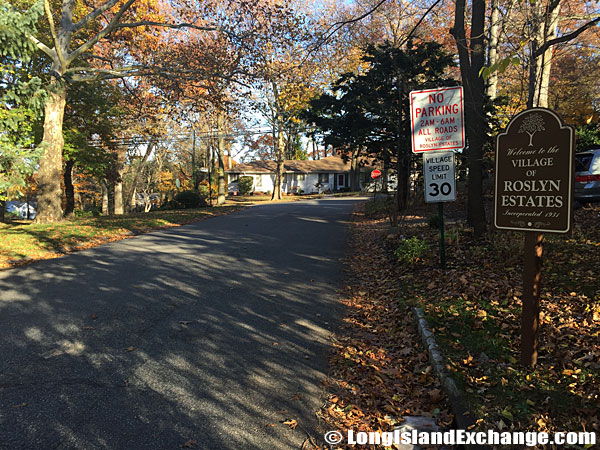 An entrance off of Searingtown Road leads to the incorporated village of Roslyn Estates. 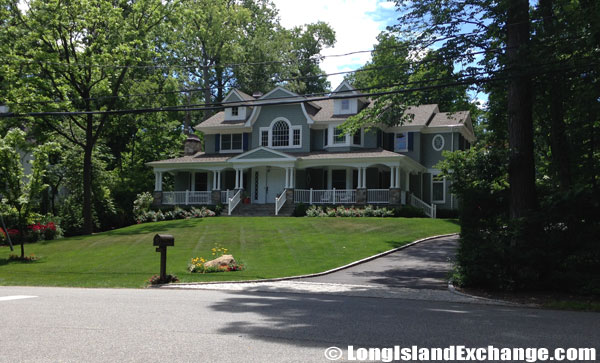 About 79% of the residents are already married and have their own family. Many people here are settled down. Majority of its houses, apartments or condos in Roslyn Estates were constructed after 1953. According to researchers on New York, Roslyn Estates has a very safe neighborhood with no registered sex offenders living in the village as of early 2007. 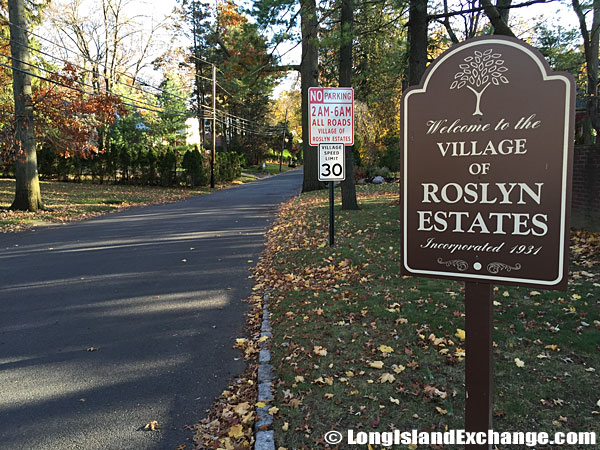 An entrance off of Northern Boulevard leads into the incorporated village of Roslyn Estates. 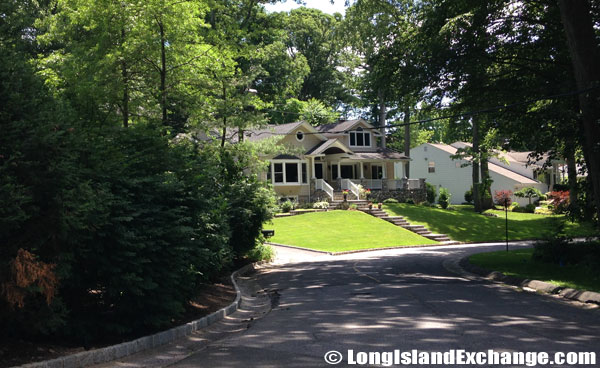 About 99% of housing units in Roslyn Estates are occupied by their owners, not by renters.

The racial-makeup of Roslyn Estates comprises of 93.22% White, 0.17% African American, 4.88% Asian, 1.24% from other races, and 0.50% from two or more races. Most of its resident’s ancestries were Russian, Polish, German, Iranian, European, Italian, Austrian, Hungarian, Irish, and Chinese. Roslyn Estates is served by the Roslyn Union Free School District which has a total of 5 schools. There are Elementary School covering grades 1 through 5, an Elementary School covering grades 2 through 5, a Middle School for grades 6 through 8, and a High School offering grades 9 through 12. 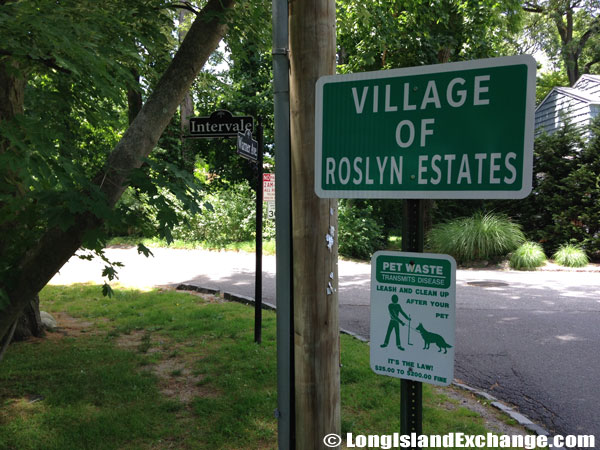 A sign welcomes visitors to Roslyn Estates and reminds residents to clean up after their dogs, that pet waste transmits disease and that cleaning up after pet waste is the law, not a suggestion.

Roslyn Estates is predominantly a residential area. It is a large middle-class neighborhood. Most of its single individuals have good incomes. About 99% of housing units in Roslyn Estates are occupied by their owners, not by renters. Of those housing units, 410 were located in either urbanized areas or urban clusters, and none were located in what is classified as a rural area. 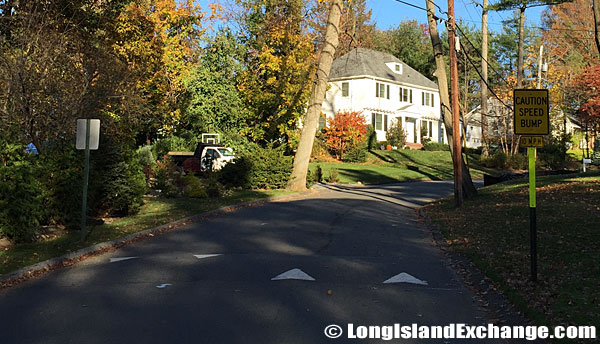 The neighborhood has many speed bumps throughout to help guarantee slower-than-normal driving through its upscale residential streets.