Wheatley Heights is a hamlet and census-designated place located in Suffolk County, Long Island, New York. It is within the Town of Babylon. The community is sandwiched among Half Hollow Hills, Wyandanch, Melville, and Dix Hills. Wheatley Heights benefits from easy access to the nearby cities and towns with which it shares the Nassau – Suffolk area. 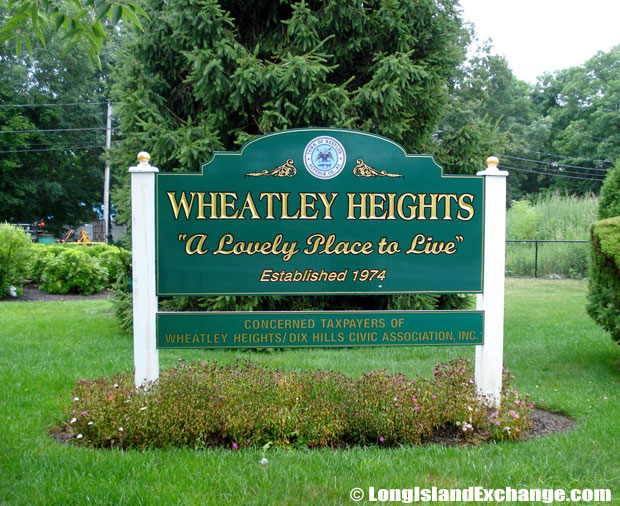 A sign welcomes residents and visitors to Wheatley Heights, a lovely place to live, established in 1974. 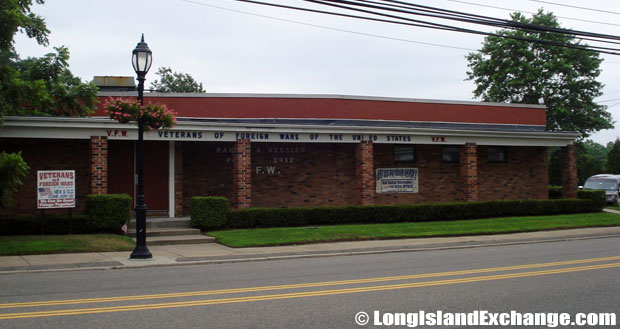 Wheatley Heights VFW building, for the Veterans of Foreign Wars.

In 1913, the community got its name from a housing development advertised by William Geiger, a Bellerose businessman. An industrialist named William K. Vanderbilt II was the one raised a “Castle” estate off Conklin Road. Part of Vanderbilt’s Long Island Motor Parkway, which was constructed between 1906 and 1908, ran through Wyandanch with narrow bridges over Little East Neck and Colonial Springs roads. The bridges were demolished in the early 1960s. The ratio of number of residents in Wheatley Heights to the number of sex offenders is 5,130 to 1. In early 2007, the research showed that there was only one registered sex offender living in Wheatley Heights. 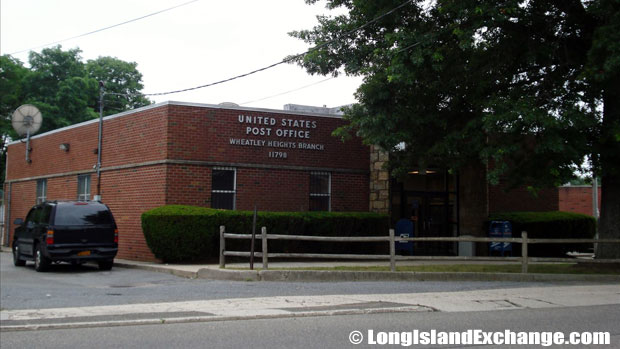 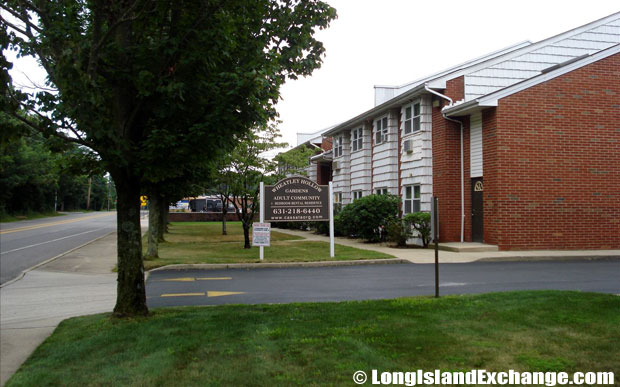 Famous residents living in Wheatley Heights include R&B band Soul For Real. The racial-makeup of the community comprises of 40.00% White, 48.41% African American, 0.30% Native American, 3.41% Asian, 4.15% from other races, and 3.73% from two or more races. Almost a quarter of the residents are well-educated and this may be taken as an indicator of the quality of education and life for the local residents in Wheatley Heights. In fact, about 31% of the residents age 25 and older have a bachelor’s or advanced college degree. Majority of its students attend the Half Hollow Hills school district in Huntington. The remaining students attend the Wyandanch school district. 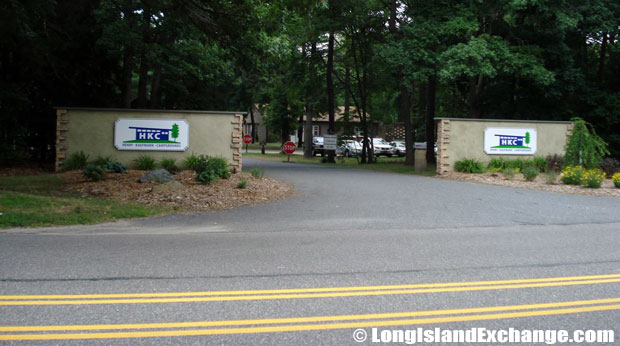 Henry Kaufmann Sports and Events Center of Long Island,s situated on 350 acres of land, offers a range of indoor and outdoor recreation and events. 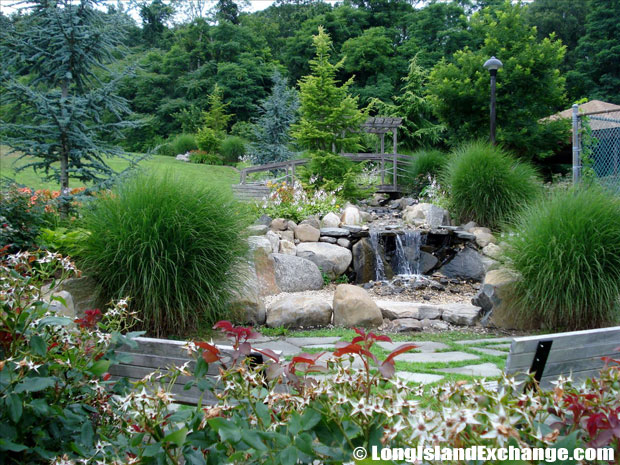 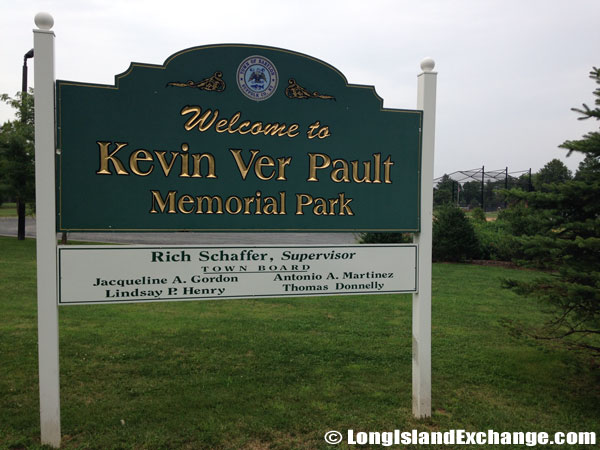 The Henry Kaufmann Campgrounds and the Usdan Center for the Creative and Performing Arts is among of the active organizations which base in Wheatley Heights on Colonial Springs Road. The campground has lots of recreational activities to offer including swimming, whitewater paddling, playing golf, hiking, and fishing to prevent boredom to happen. 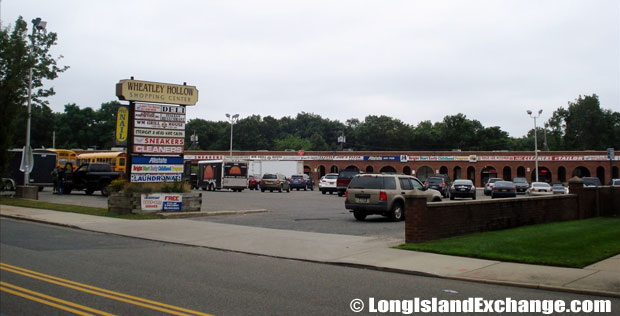 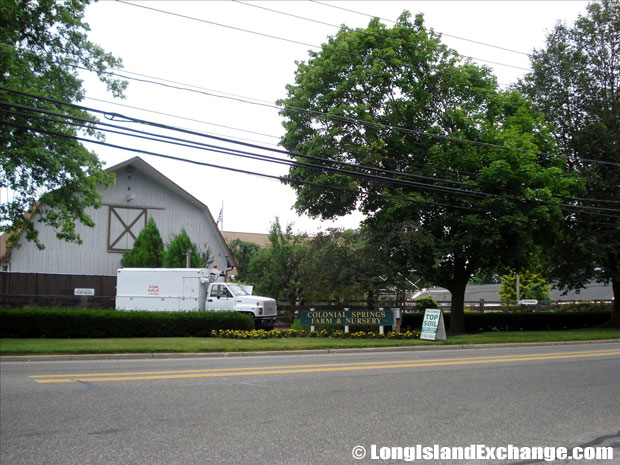 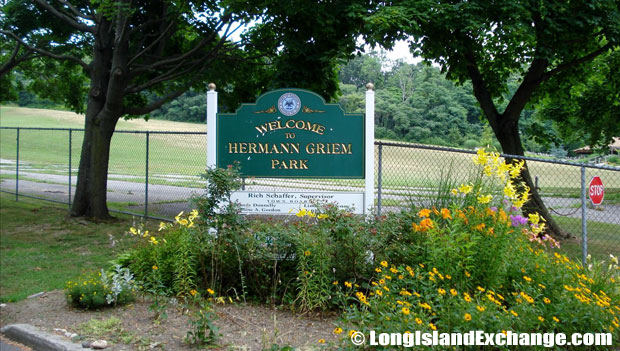 Hermann Griem Park is between Brown Boulevard and Landscape Drive.

The community has only one gas station and a strip shopping center but there are many shops and services in neighboring communities. Amityville is an example of neighboring hamlet that has a setting for all kinds of meals, bars, and diversions. Wheatley Heights specializes in stately homes and tree lined streets where high ranches, split- ranches, and Colonials dominate. Home values are very much affordable and range from as low as $260,000 up to $500,000 respectively.