Dix Hills is a hamlet and census-designated place located in western Suffolk County, Long Island, New York. It is within the Town of Huntington. Dix Hills is in between Elwood on the North, Deer Park and Wheatley Heights on the south, Melville on the west and Commack on the east.

Dix Hills is served by the Long Island Expressway which cuts straight through the middle, and the Northern State Parkway. It is divided geographically into 7 unofficial sections: southeast, northeast, south central, north central, southwest, northwest, and north. 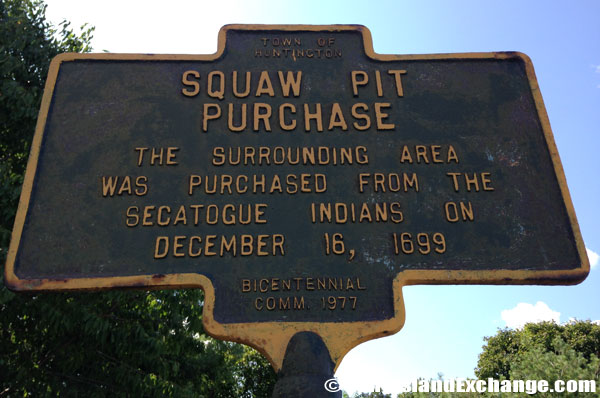 A historical marker for the Squaw Pit Purchase stands at the corner of Straight Path and Deer Park Avenue in Dix Hills. The surrounding area was purchased from the Secatogue Indians on December 16, 1699. 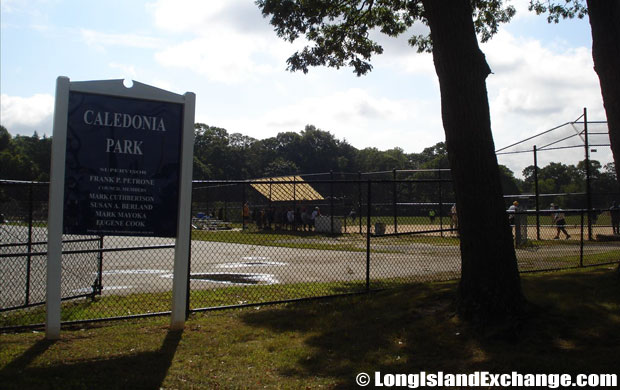 A sign welcomes visitors and residents to Dix Hills Caledonia Park at 800 Caledonia Rd, Dix Hills. Caledonia Park has a baseball field, tennis courts, an open field, a playground for children and picnic tables  with barbecues.

The Dix Hills Fire Department, founded in 1947, protects one of the largest fire districts in New York State covering 25 square miles. The department has approximately 175 volunteer members and operates out of 3 fire stations typically responding to more than 800 fires and 1,600 medical emergencies each year. 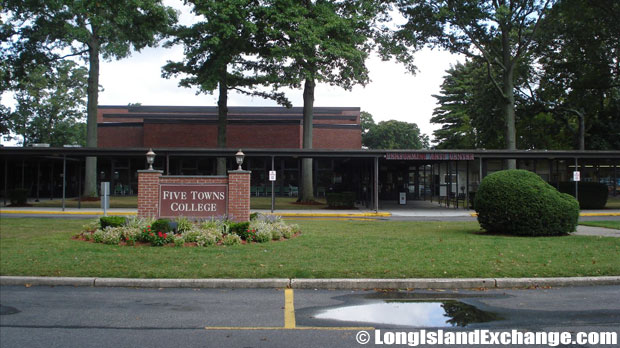 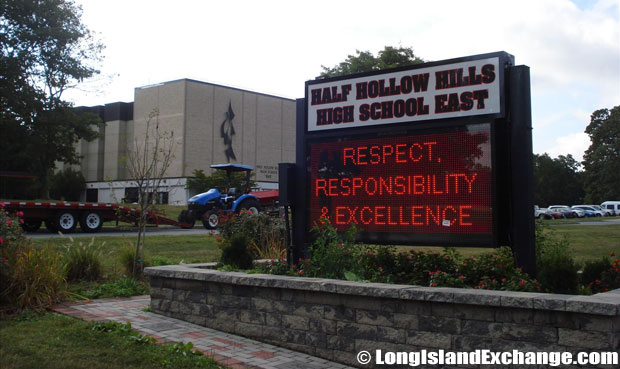 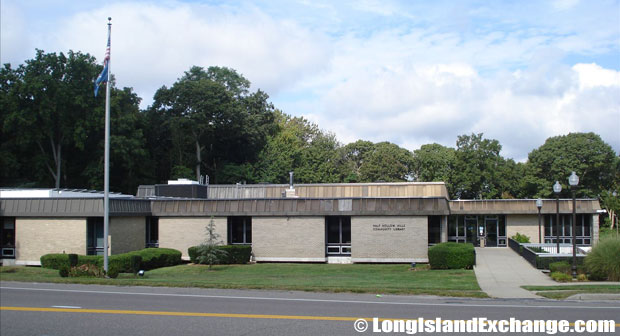 On May 2, 1700, an Indian settler named Richard or Dick Pechagan purchased the land that what was known locally as Dick’s Hills to the trustees of the Town of Huntington. In later years, the spelling was changed from Dick’s into Dix. When the Long Island Rail Road reached the area, the population bustled and jumped. Many infrastructures and establishments were built that really helped boom their economy. The completion of 35-mile-long Vanderbilt Motor Parkway in 1908 and development of Pilgrim State Hospital makes Dix Hills a great place to live and work. 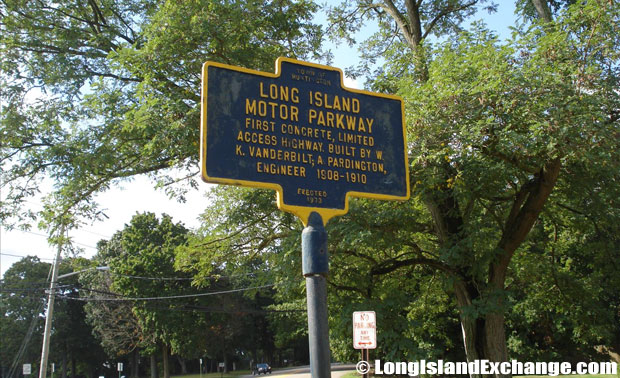 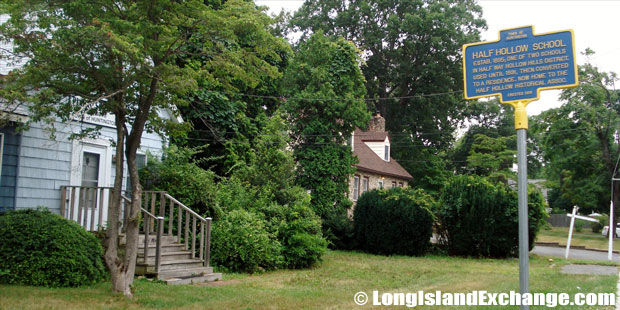 Dix Hills Half Hollow School Historical Marker sits by the once single room schoolhouse which is now home to the Half Hollow Historical Association, a non-profit, founded in 2004. 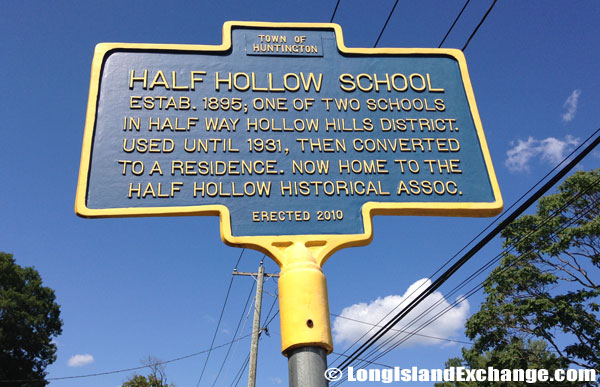 A historical marker for the Half Hollow Hills School, established in 1885; one of two schools in Half Way Hollow Hills District. Used uintil 1931, then converted to a residence. Now home to the Half Hollow Historical Association. This sign stands on the west side of Straight Path about a mile north of the Wyandanch train station.

Dix Hills Water District, owned and operated by the Town of Huntington.

The Half Hollow Hills Central School District serves the entire area of Dix Hills which includes parts of both Huntington and Babylon Townships. The district consists of eleven schools; seven elementary schools, two middle schools, and two high schools. Dix Hills Park Golf Course is popular featuring 1,940 yards of golf from the longest tees for a par of 31. The course rating is 29.5 and it has a slope rating of 97. The St. Lawrence of Canterbury Episcopal Church and the United Methodist Church are Christian churches in the area.