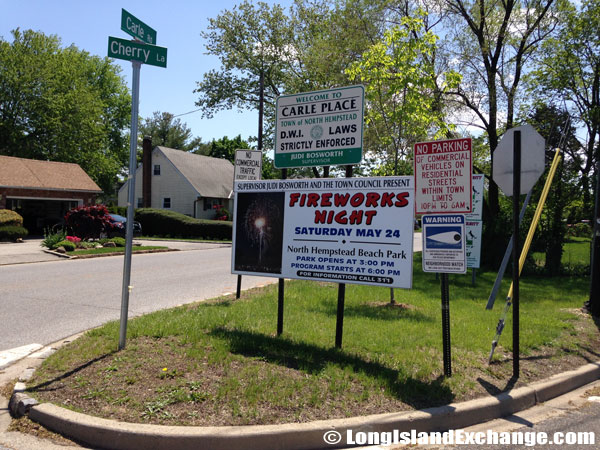 A group of signs welcome drivers heading south at the corner of Carle Road and Cherry Lane. 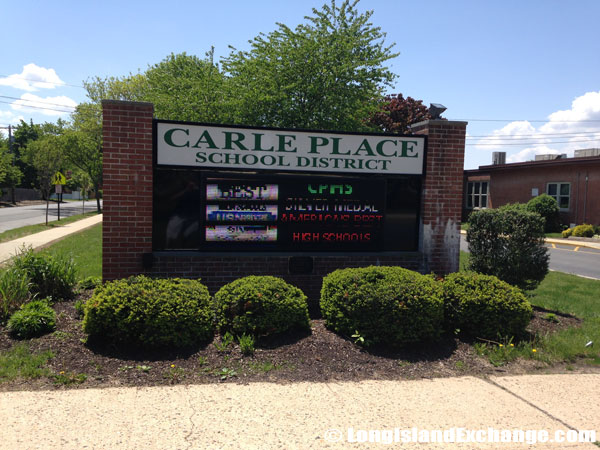 In 1946, developer William J. Levitt purchased 19 acres of land in the area before he built Levittown. His co-buddies brought pre-cut lumber to the site and rapidly assembled 600 low-cost houses on a site near the Carle Place station of the Long Island Railroad, offering affordable suburban living with an easy commute into offices in the City of New York. The community was named after the home of Silas Carle, a 32 room house built in Westbury in the 1800s. The former and merged names include Mineola Park. It was called the “Carle Place” and the surrounding area later took the name. 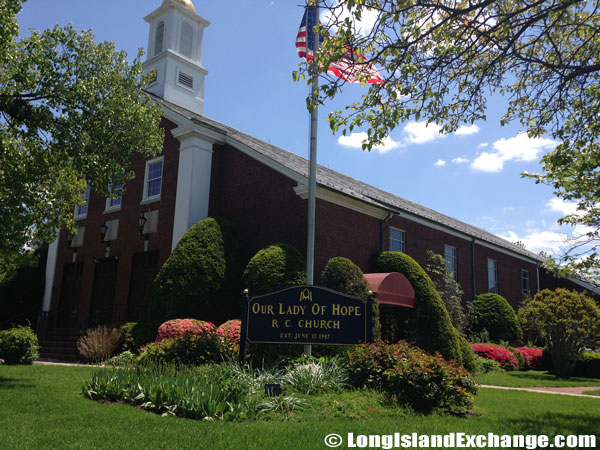 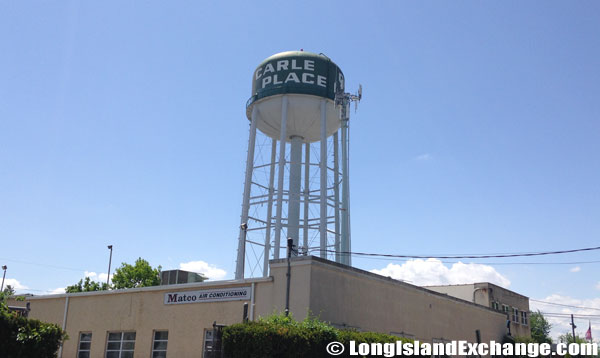 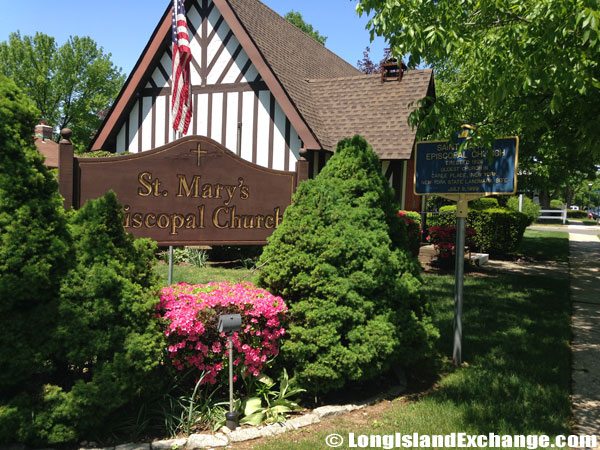 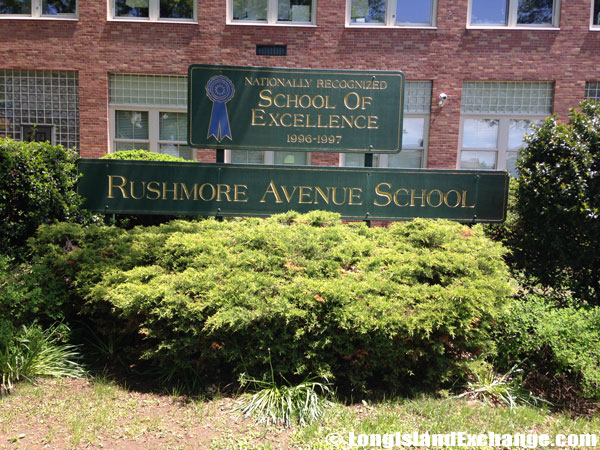 The hamlet has its own school district which includes small parts of Westbury and Mineola, but is still one of the smallest in New York State. The Carle Place School District at the present time consists of three schools such as Carle Place High School, Cherry Lane School, and Rushmore Ave School connect each other on one campus. The district is very well supported by the community, parents, and teachers. 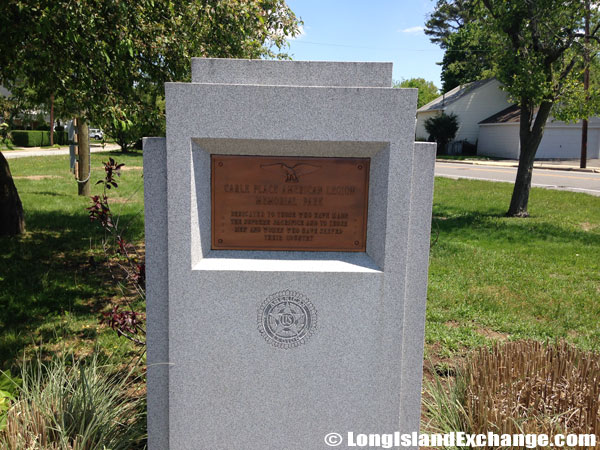 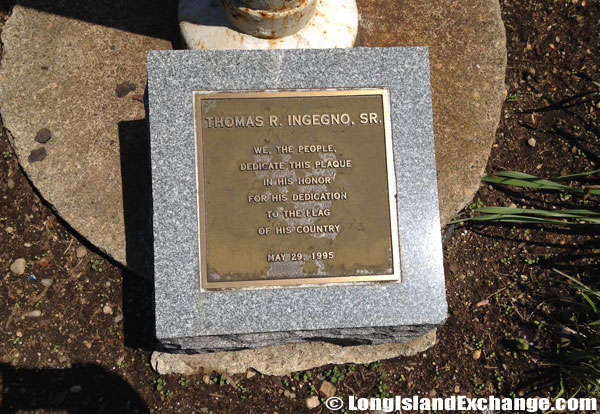 Aside from its excellent schools, Carle Place has also complete shopping facilities as one would expect of a well managed town, its exclusive and rare enterprises are the subject of special attention. EMSL Analytical Incorporated is an important service for the entire State and this is hosted by Carle Place. 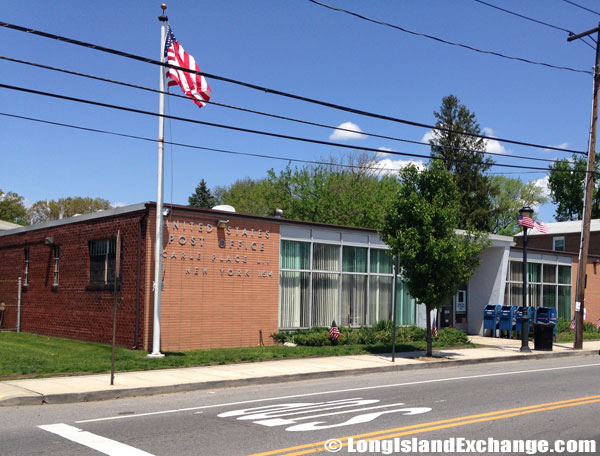 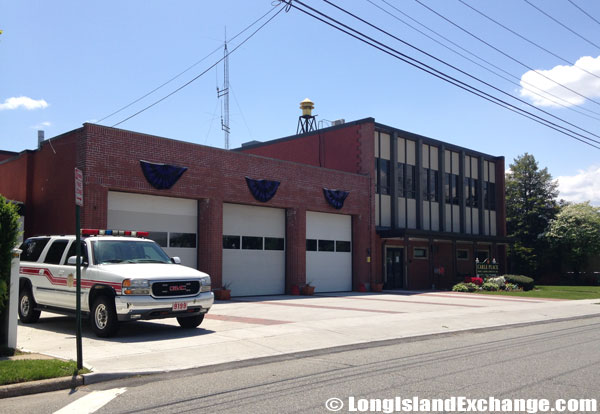 Carle Place Fire Department has been serving Carle Place residents and neighbors for over 100 years, since 1910.

The Charles J. Fuschillo Park is a popular attractions for residents in town and offers a safe place to roller skate and an area for senior citizens, apart from baseball and the usual court games. The community has modern apartments on rent and deluxe homes for purchase as well. Home styles include Capes, Colonials, Splits, splanches, and ranches with prices normally starting at about $400,000.