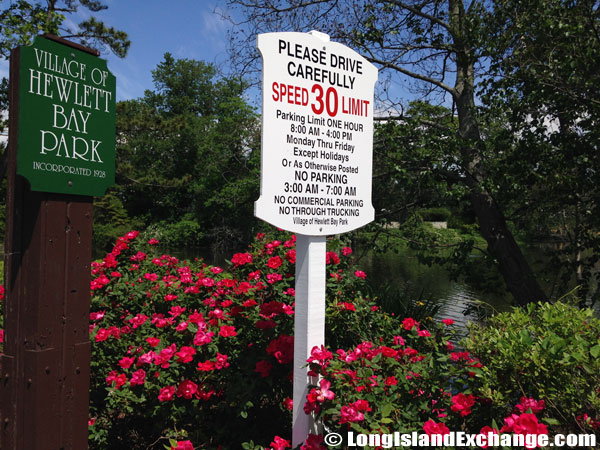 A sign welcomes visitors and residents to Hewlett Bay Park, an incorporated village located in the wetlands of southwestern Nassau County, while another sign puts forth the areas rules and regulations. 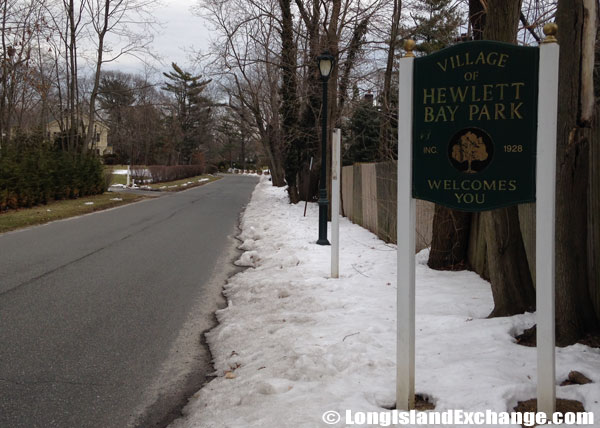 The area was originally taken its name by a settler George Hewlett. He was the first person who settled here in the 1750s. Its first family was a branch of the Hewlett clan, which settled throughout the Island. Hewlett Bay Park is usually included as one of the Five Towns in the southwestern corner of Nassau County. The Five Towns comprises the villages of Lawrence and Cedarhurst, the hamlets of Woodmere and Inwood, and “The Hewletts”, along with Woodsburgh. In the milieu of the Five Towns, “The Hewletts” or “Hewlett” is commonly used to refer jointly together to the hamlet of Hewlett, with the villages of Hewlett Bay Park, Hewlett Harbor, and Hewlett Neck. The Five Towns were not called by that name until in the 1930’s. The term caught on after Far Rockaway, the original hub of the area and later it became part of the City of New York. 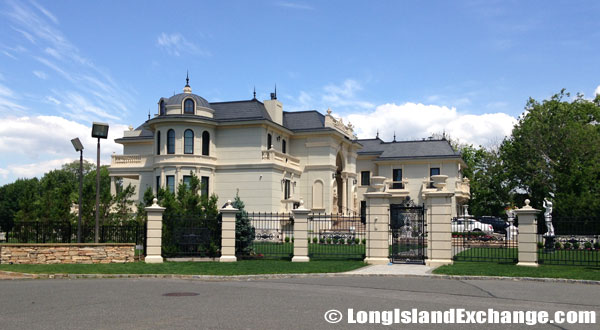 Hewlett Bay Park ranks at number 18 on the list of Highest-income places in the United States. 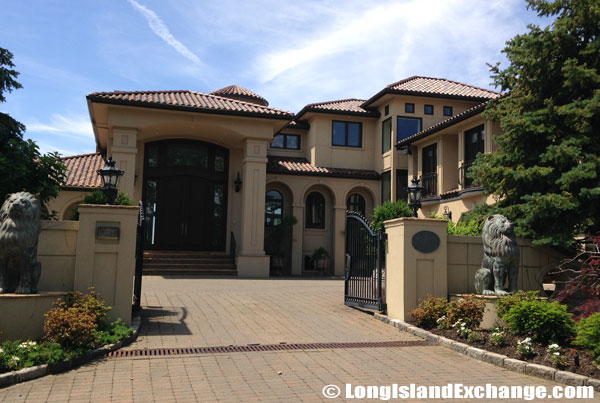 Hewlett Bay Park was included in a Worth magazine published list of the 300 richest towns in America. 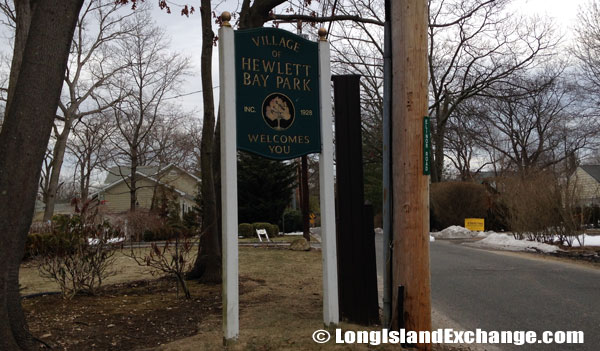 A sign welcomes visitors and residents to Hewlett Bay Park.

The racial-makeup of Hewlett Bay Park comprises of 91.32% White, 1.45% African American, 3.93% Asian, 1.86% from other races, and 1.45% from two or more races. Most of its resident’s ancestries were Russian, Polish, Italian, Eastern European, Asian Indian, German, Hungarian, and Israeli. Hewlett Bay Park is mainly served by Hewlett–Woodmere School District which has an approximately 3,200 students enrolled in pre-K through 12th grade. The public schools in the Five Towns are generally considered as among the best on the Island. There are also an extensive number of private schools. 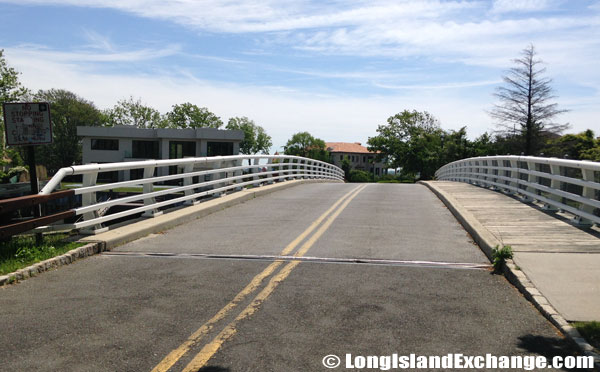 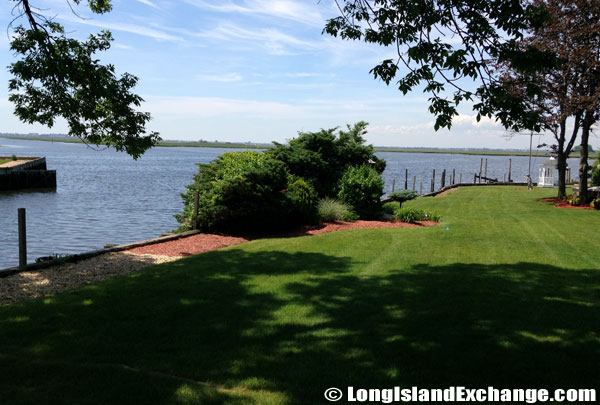 A look onto Macy Channel which connects to the magnificent and historic Willow Pond. 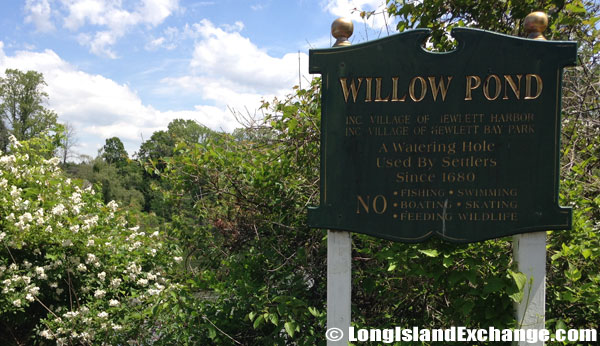 Willow Pond, a historic landmark that was once the watering hole of Captain John Hewlett, cousin of Richard Hewlett of Hempstead, a noted fighter and veteran of the French and Indian wars, he planned a coup that almost succeeded in capturing George Washington, after which Washington ordered that Hewlett be taken dead or alive.

Schools in Hewlett Bay Park include Stella K. Abraham High School for Girls and George W. Hewlett High School which is the only high school in the district. Hewlett Bay Park is highly a middle class neighborhood. It is considered as the richest of the communities in the Five Towns, with an average income of more than $22,000 which is a well-above of the United States average. Hewlett Bay Park is mainly a residential neighborhood with an approximately of 96% of the total houses are occupied by their owners. Renters only make-up 4.37% of their total population.