North Haven is an incorporated village located in Suffolk County, Long Island, New York. It is within the Town of Southampton. The county seat is Riverhead. The neighborhood has a total area of 2.7 square miles, all of it land. North Haven is about 38.0 miles from New Haven and 47.7 miles from Bridgeport. 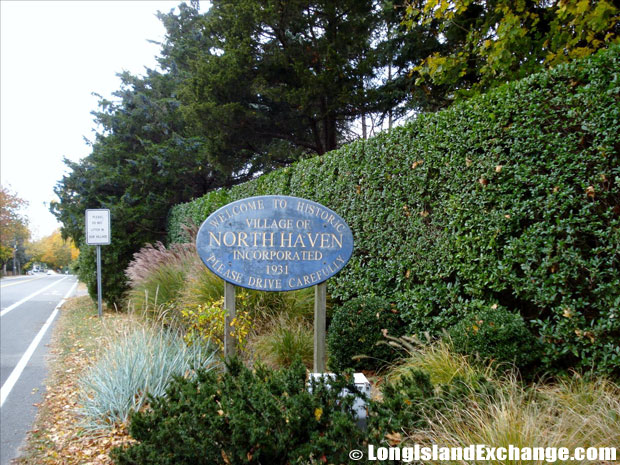 A sign welcomes visitors and residents to the Village of North Haven, Incorporated in 1931. 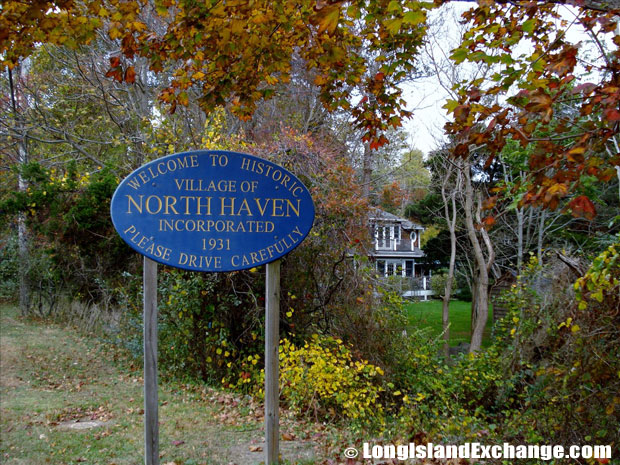 The Village of North Haven is one of the five incorporated villages of Southampton. 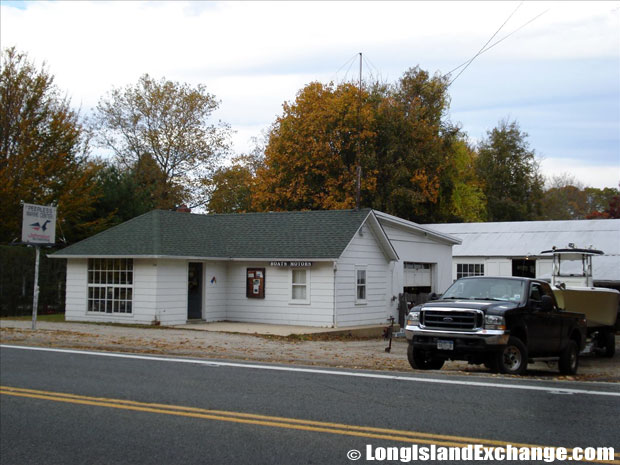 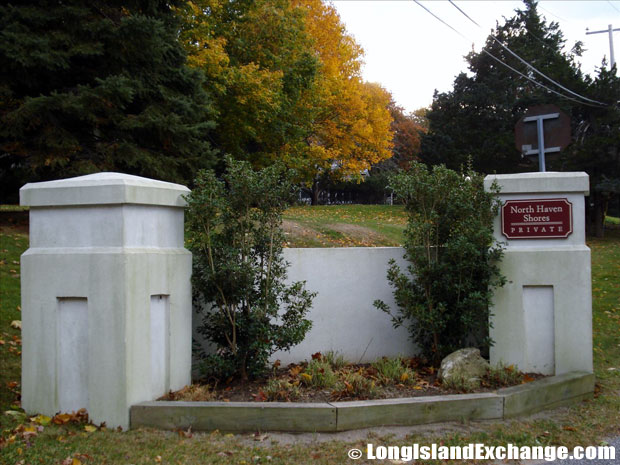 The neighborhood was originally inhabited by Manhasset Indians for hundreds of years before whites arrived. It was in 1641 when the earliest recorded reference of the area had showed up in the Southampton town records. The community had been used primarily as pasture. The first two and a half centuries of habitation by whites was marked mostly by agricultural uses and several industries such as fishing and production of salt. The former and merged names of the neighborhood include Hog Neck. In 1842, it was renamed into North Haven because its residents thought the old name sounded deprecating. Then, the area had become a vacation destination, and by the turn of the century several actors and actresses constructed homes on the former Lewis Corwin farm, which eventually became known as Actor’s Colony. 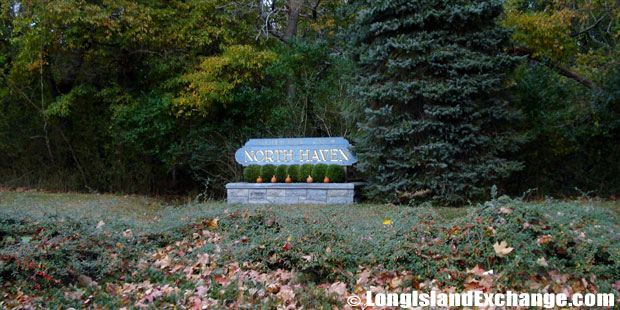 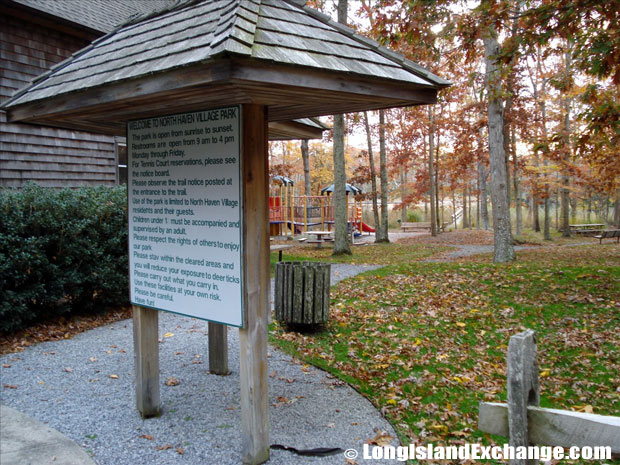 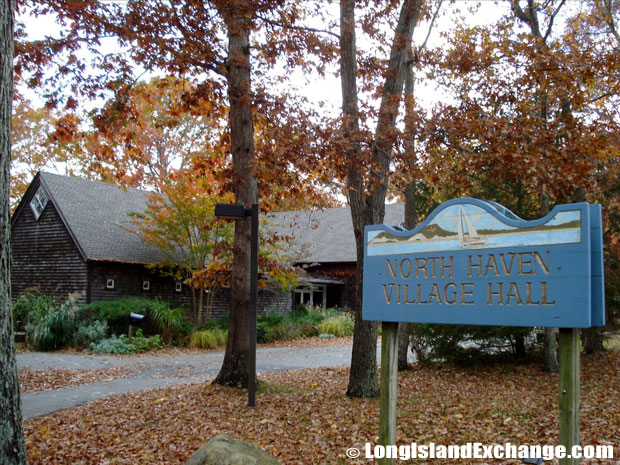 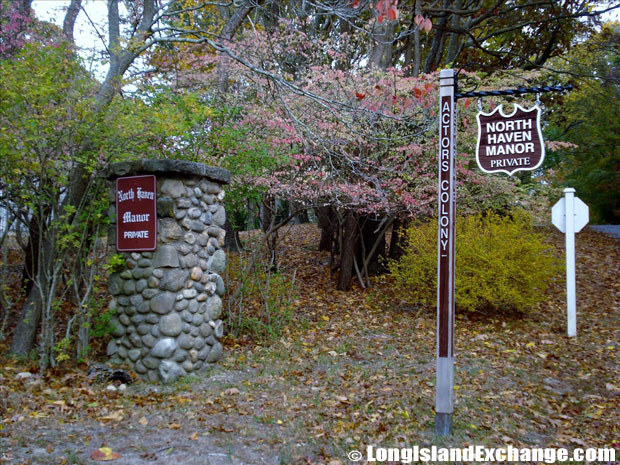 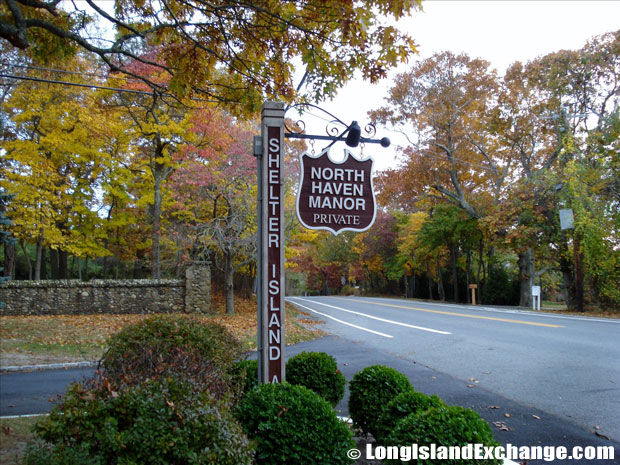