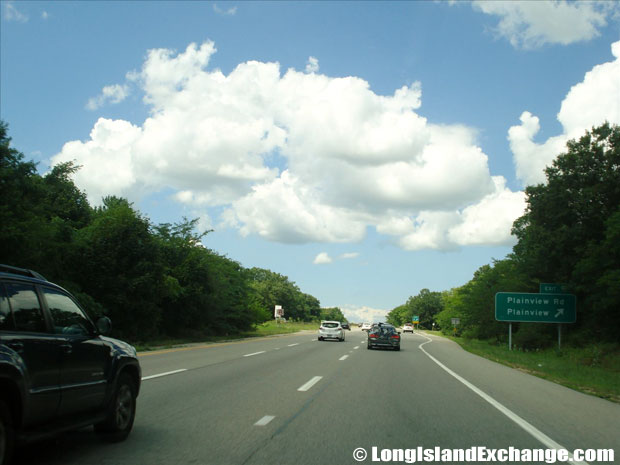 The Seaford-Oyster Bay Expressway was planned as an expressway that would run across Long Island in eastern Nassau, cross over Long Island Sound going through Oyster Bay and end at the proposed Rye-Oyster Bay Bridge, which was to link Long Island with Hudson Valley. Had this happened one could have driven all the way without having to go through New York City area, via Bronx and Queens. However, there was strong opposition on both sides of Long Island Sound from residents and environmentalists. Part of the Oyster Bay wetlands was declared a bird sanctuary in 1972 and thus it became more difficult to obtain permission to construct a highway through federal protected wetland. After the cancellation of the Oyster Bay-Rye Bridge project, the NYSDOT placed its plans to extend the Seaford-Oyster Bay Expressway from its northern terminus in Syosset on hold. 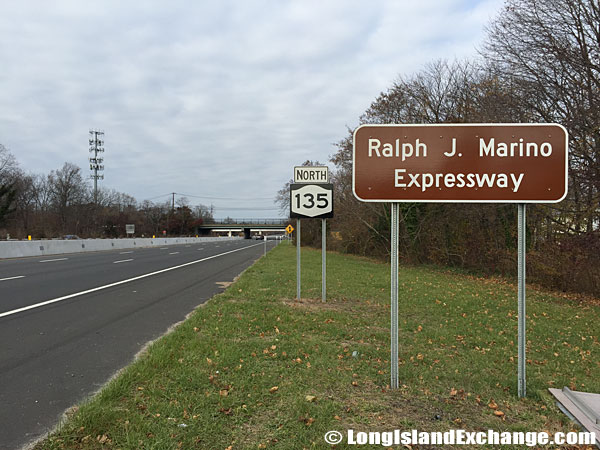 Also known as the Ralph J. Marino Expressway, Route 135 runs North and South in Nassau County between Montauk Highway in Seaford and ends rather abruptly at Jericho Turnpike in Syosset. 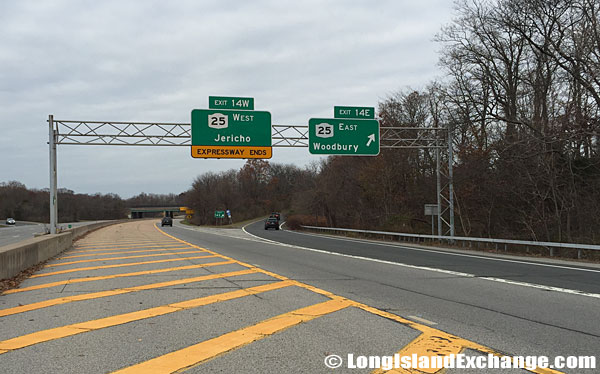 Route 135 ends rather abruptly at Jericho Turnpike in Syosset.

In 1954, the New York State Department of Public Works (NYSDPW) drew plans to build a six-lane, north-south expressway between the Wantagh State Parkway in Wantagh and NY 106 in Oyster Bay. Construction began in 1959 and the entire 10.8-mile long expressway was completed ten years later at a cost of $49 million. The Seaford-Oyster Bay Expressway divided several Nassau County communities like Plainview. 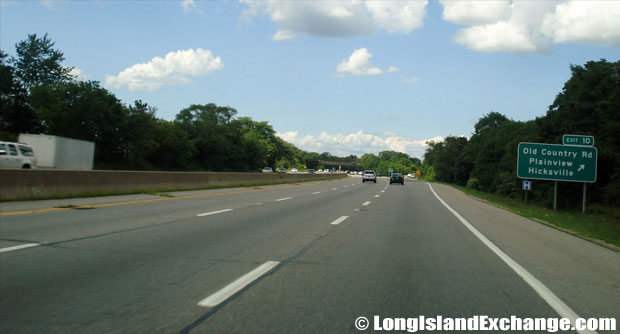 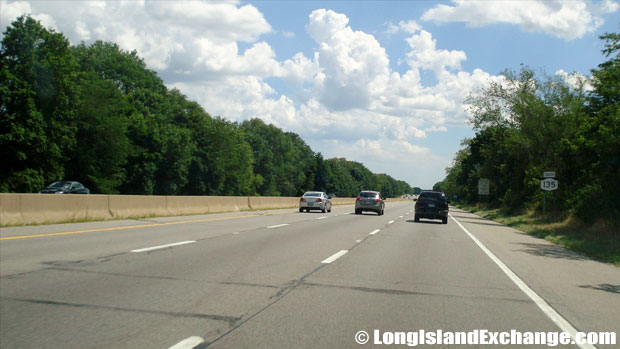 Between EXIT 8 and EXIT 9 in Bethpage, the expressway has an unusually wide median covered with trees and bushes. In this region, the southbound lanes are also higher than the northbound lanes. The quality of construction of the Expressway and road engineering is of high quality through out and in compliance with contemporary criteria. Sight lines are good and crossover accidents on Route 135 are comparatively rare. 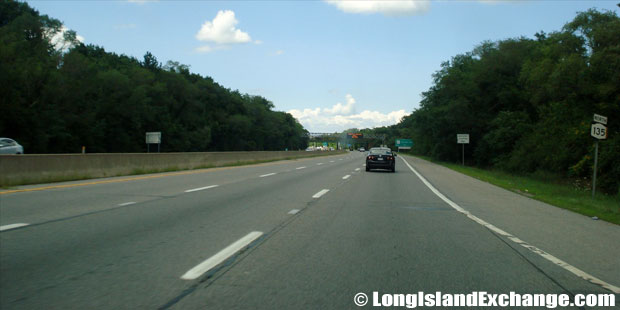 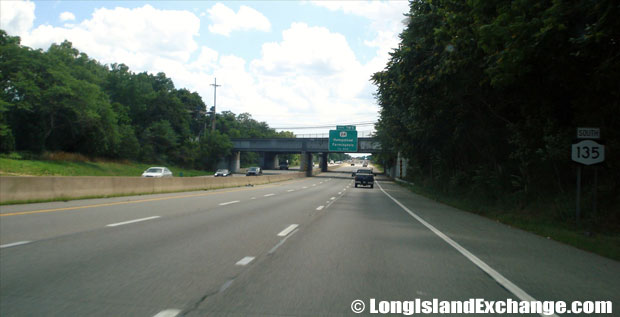 Few changes have been made to the expressway since it was originally built. One notable one was the Long Island Expressway/Seaford-Oyster Bay Interchange, which won the Urban Highway Award of Excellence in 1998. Input from nearby communities led to a reconstruction design that provided auxiliary lanes, altered ramp configurations, and enhanced crossroad and service road intersections. This took care of the main objectives of the project, which was to improve traffic operations, increase safety, decrease congestion, and distribute traffic efficiently. 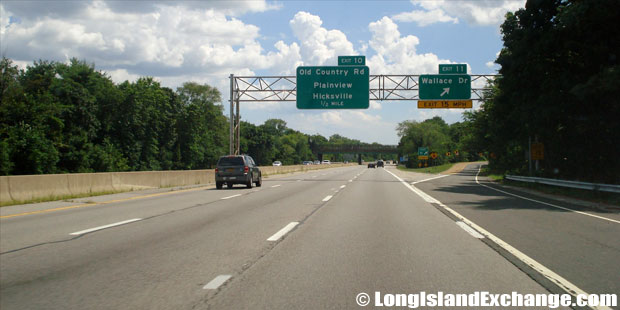 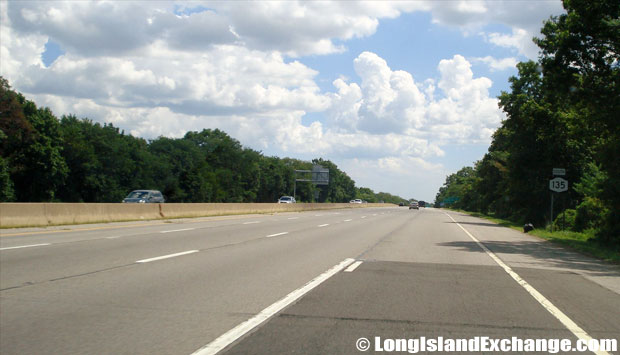 During the 1990’s, the NYSDOT improved safety on the road by replacing the steel guardrail in the median barrier with a concrete “Jersey” median barrier. In 2002, the NYSDOT began operational and safety improvements at EXIT 2 in Seaford. The little-used ramp from the westbound Sunrise Highway to the southbound Seaford-Oyster Bay Expressway has been closed permanently to accommodate a reconfigured southbound EXIT 2W. The general opinion is that better lighting should be installed along Seaford-Oyster Bay Expressway and the speed limit should be raised from 55 MPH to 60 MPH. all through.