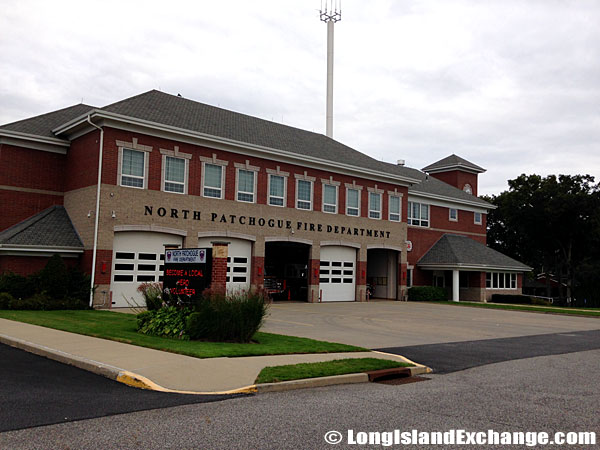 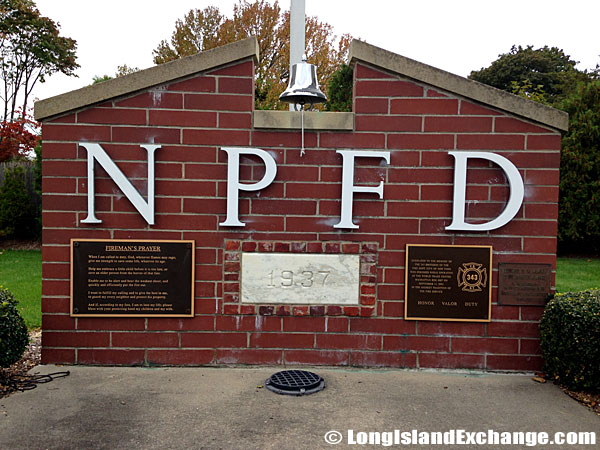 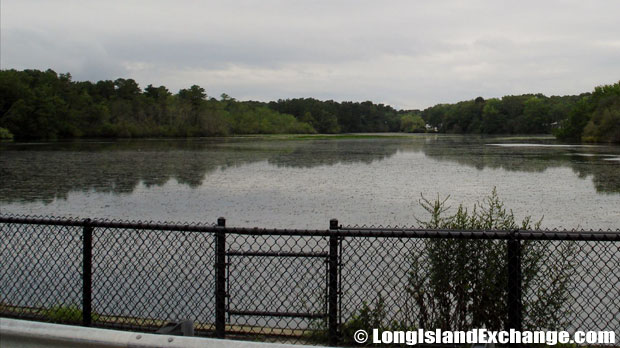 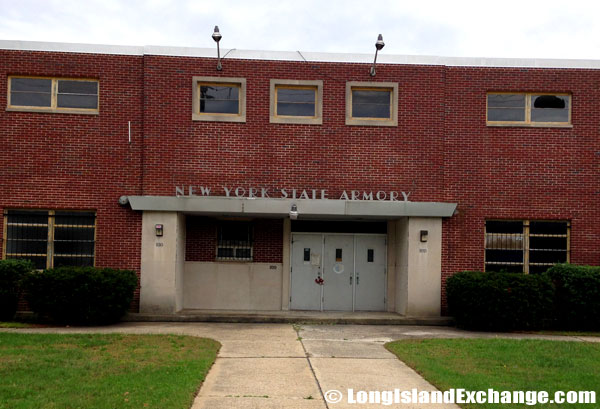 The Patchogue Armory sits empty and abandoned after local National Guard units were transferred to a new facility in Farmingdale beginning in 2011. 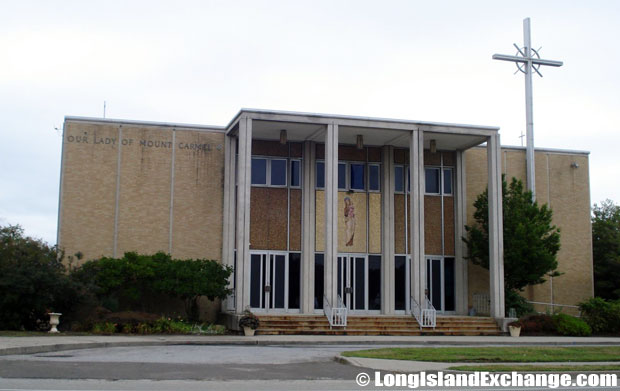 Our Lady of Mt Carmel Church. 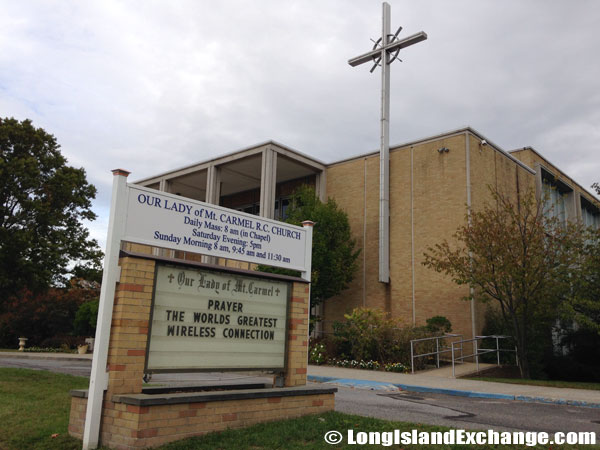 Our Lady of Mt Carmel Church.

The neighborhood is named after the Patchogue Indians, who once inhabited the area. Compared to the rest of the country, North Patchogue’s cost of living is 21.84% higher than the United States average. There public schools spend a total of $11,413 per student. The average school expenditure in the United States is $6,058. There are about 15 students per teacher in North Patchogue. Most of the housing units here are occupied by their owners. Renters are only make-up 19% of their total population. It takes 33 minutes on the average one-way commute in North Patchogue. Most residents drive their own car alone. According to the famous researchers in New York, North Patchogue is a very safe place to live were no registered sex offenders living in this place in early 2007. 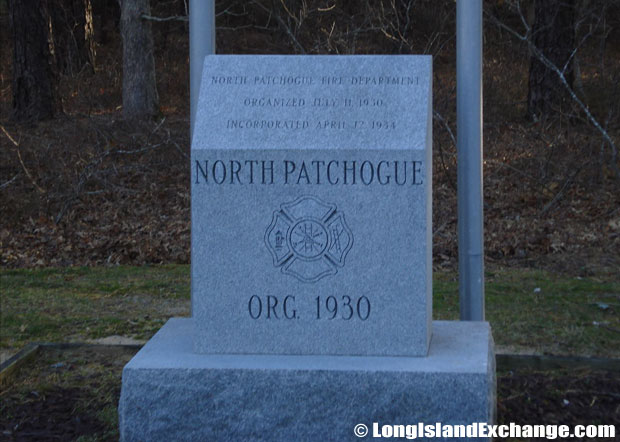 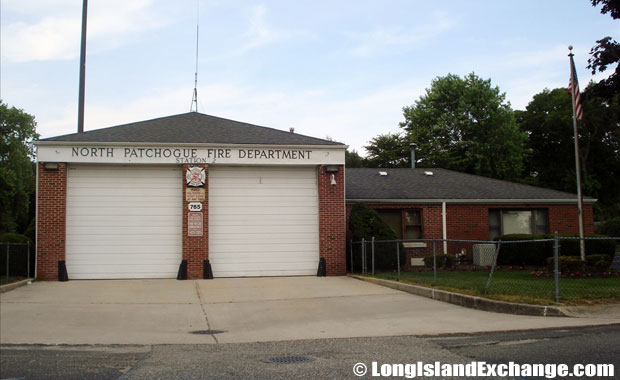 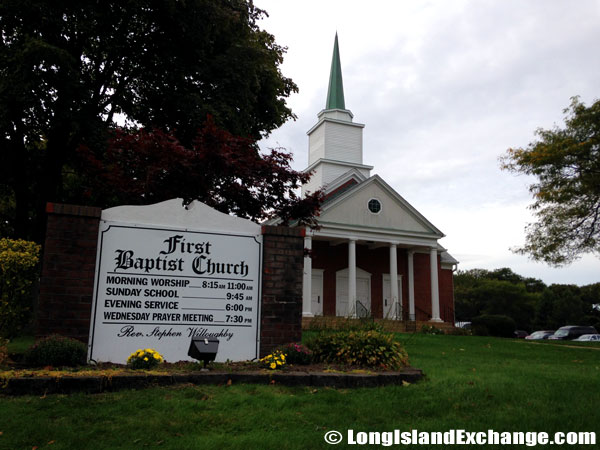 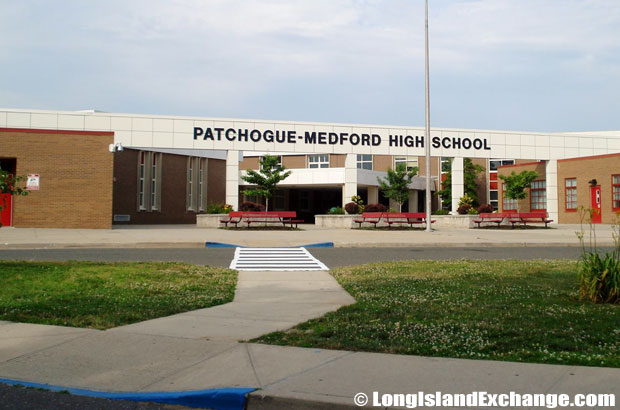 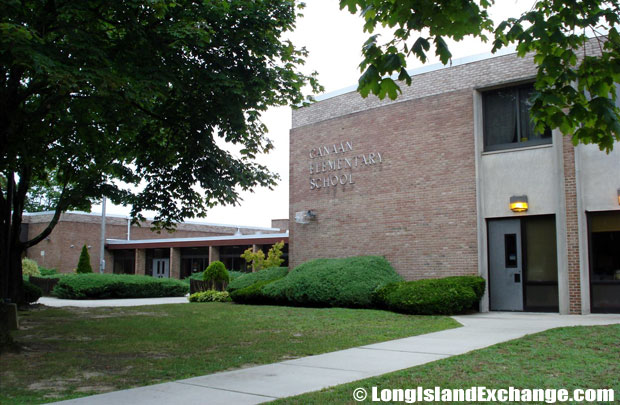 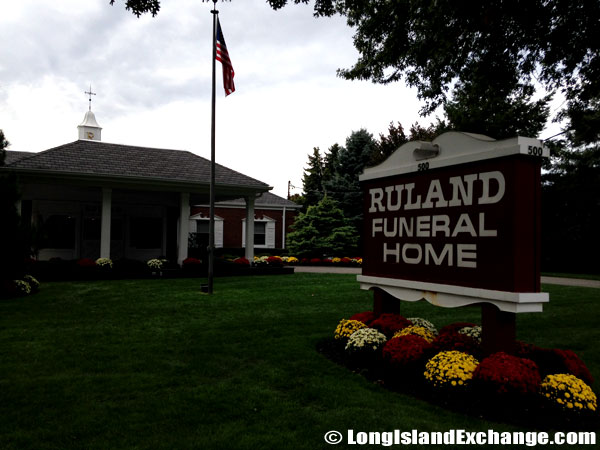 North Patchogue has its own fire department (North Patchogue Fire Department) which is located in 33 Davidson Ave. The neighborhood is also served by the Patchogue-Medford School District generally including the incorporated villages of Patchogue and East Patchogue, and unincorporated villages of Medford, and South Medford. The district has a total of seven elementary schools, three middle schools, and one high school. It has been awarded a federal grant to develop and implement character education programs, which goal is to instill positive character traits in students, as an implicit part of the public school curriculum.