Old Brookville is a village located in Nassau County, on the North Shore of Long Island, New York. It is within the Town of Oyster Bay. The neighborhood has a total area of 4.0 square miles, all of it land. Old Brookville is bounded by Old Westbury and Jericho to the south, Muttontown and East Norwich to the east, Mill Neck, Matinecock and Glen Cove to the north, and the unincorporated area of Glenhead to the west. 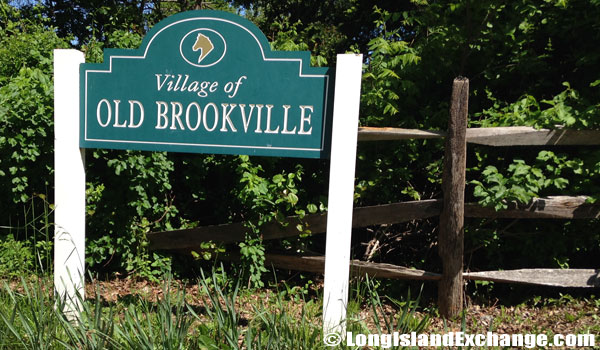 A sign welcomes visitors and residents to Old Brookville, a village located in Nassau County, on the North Shore of Long Island, New York. 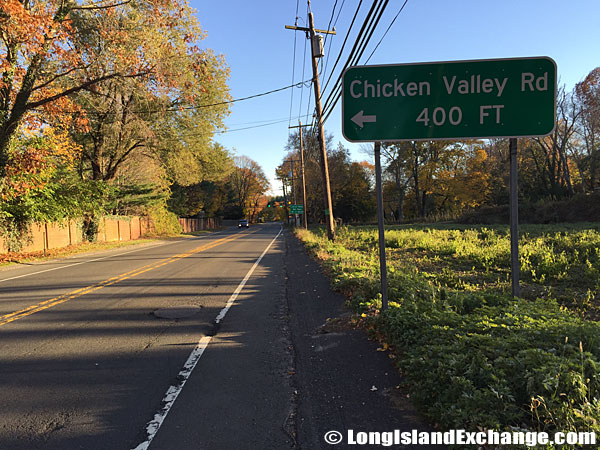 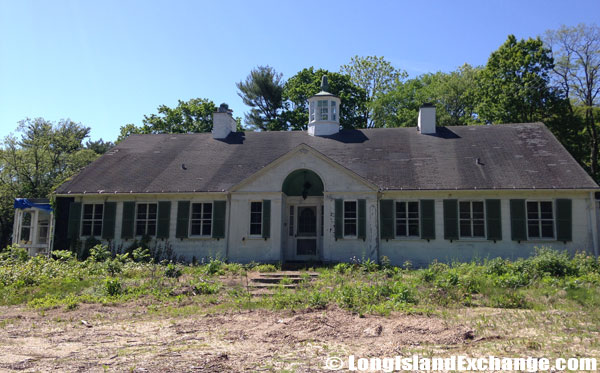 A rare sight in Old Brookville, this abandoned land is likely to be transformed into a mansion. 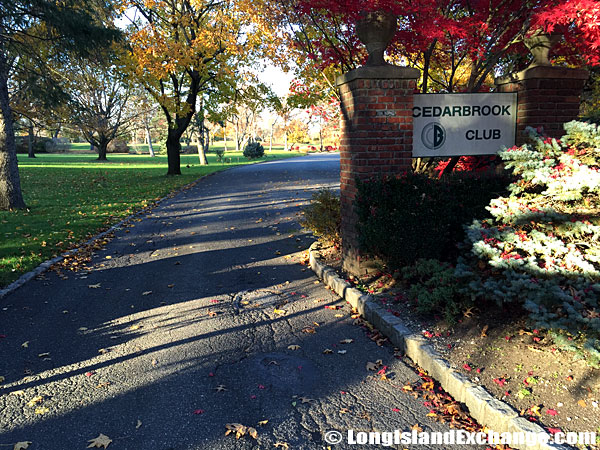 The Cedarbrook Club, opened in 1961, is home to a private members only 18-hole championship golf course.

In the mid-17th Century, the area was bought from the Matinecock Indians by the early settlers in the Cedar Swamp territory east of Hempstead Harbor. The former and merged names of Old Brookville include Wolver Hollow and Wolverhampton. The English and Dutch farmers were the first white inhabitants. By the mid-1800s, their descendants were selling much of their corn to a starch factory in nearby Glen Cove, where the manufacturing residue was excellent cattle fodder coveted by farmers from miles around. 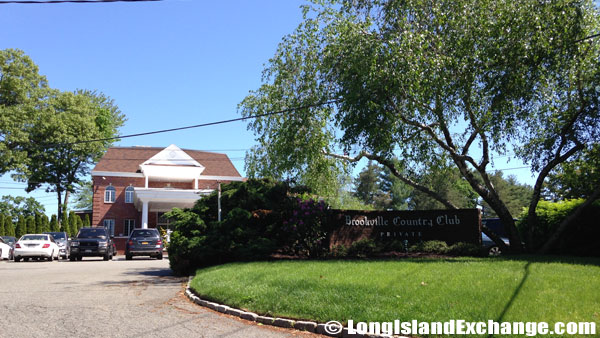 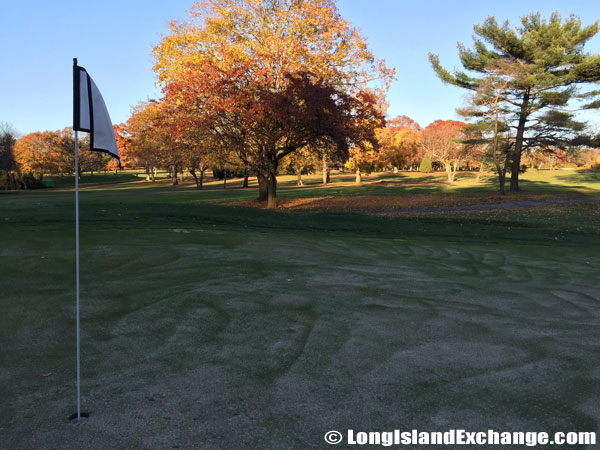 An inside view at Cedarbrook Golf Club in Old Brookville, NY.

One of the early industries in Old Brookville was the breeding of horses for trolleys and delivery wagons in New York City. In 1929, the area became a village, when it had 278 residents, 29 of whom voted on the incorporation issue. According to the famous researchers in New York, Old Brookville is one of the safest places to live were no registered sex offenders living in this village in early 2007. 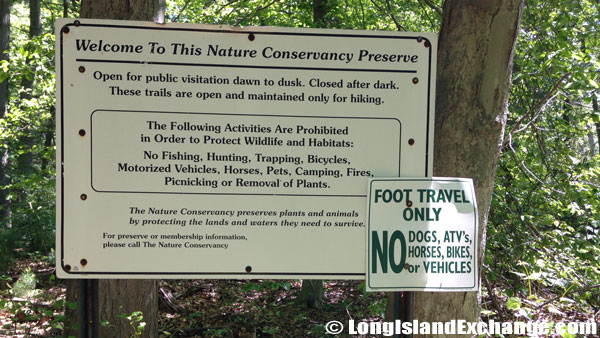 A Nature Conservancy Preserve in Old Brookville, open for public visitation from dawn to dusk. 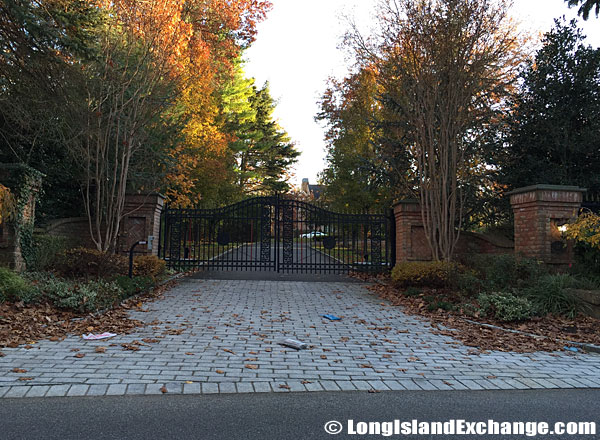 A typical set-back and private gated home lining the streets of Old Brookville.

The racial-makeup of Old Brookville comprises of 89.20% White, 1.43% African American, 7.34% Asian, 0.55% from other races, and 1.48% from two or more races. Most of its resident’s ancestries were Italian, Irish, German, English, Russian, Polish, Asian Indian, Greek, Chinese, Iranian, and Austrian. The neighborhood is served by three school districts including Jericho, Locust Valley, and Oyster Bay. Old Brookville is a middle-class neighborhood. The residents here tend to have good incomes. It is very fortunate that many of its residents don’t suffer poverty. They also prove that it’s possible to work from home regularly. Some people say that the village is full of unmarried people. 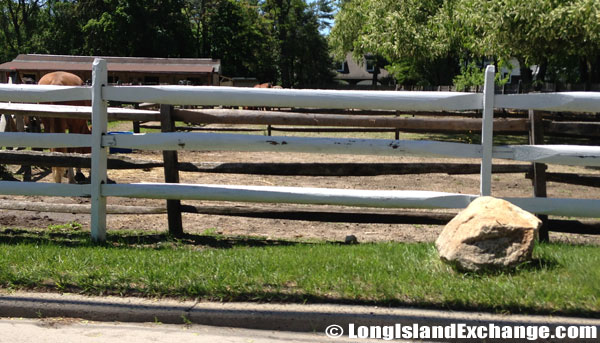 A typical scene of horse stables along the roads of Old Brookville New York. 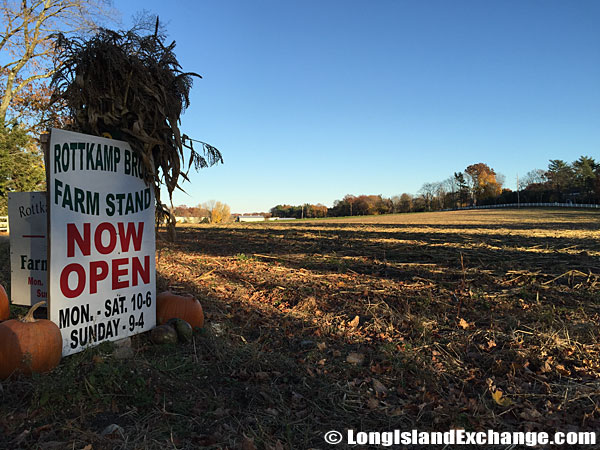 Rottkamp Brothers Farm, the 4th Generation to farm this land; one of the last farms in Nassau County.

The C.W. Post Campus of Long Island University is situated here. It is a private institution of higher education and considered as the largest campus of the private Long Island University System. The Old Brookville police station protects the entire area which also share with neighboring Matinecock and Mill Neck, is one exception, as are two service stations conveniently situated at the intersection of Routes 25A and 107. Most of the housing units in Old Brookville are occupied by their owners, not by renters. Homes have a wide range of architectural styles such as Tudor, Contemporaries, Ranches, and Victorians.