Newbridge Road is located in Nassau County from North Bellmore to Bellmore, Long Island, New York. It is the beginning of NY 106 at NY 105 (Jerusalem Avenue), just south of the Southern Parkway. This was specifically the southern extension of NY 106, which ends together with NY 105 in North Bellmore. Newbridge Road continues to Bellmore as an unnumbered county road. 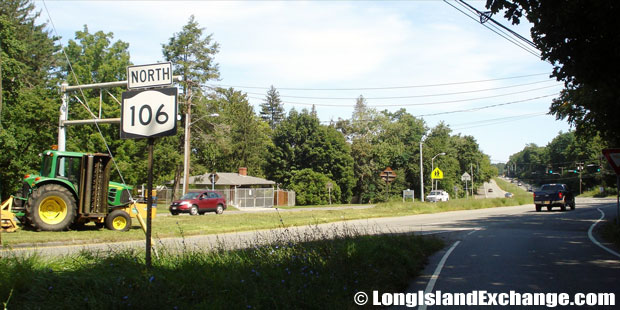 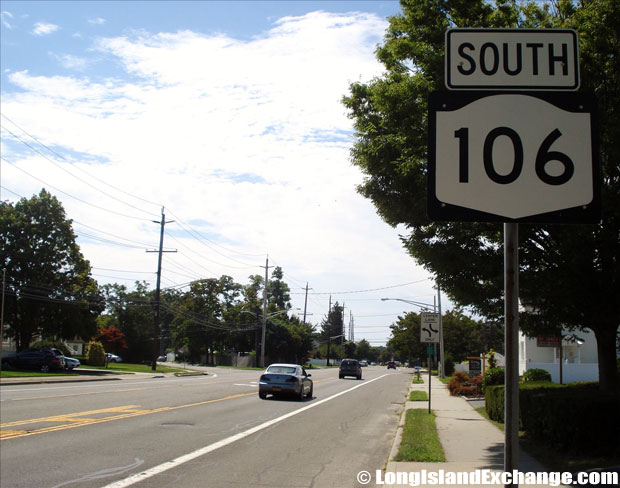 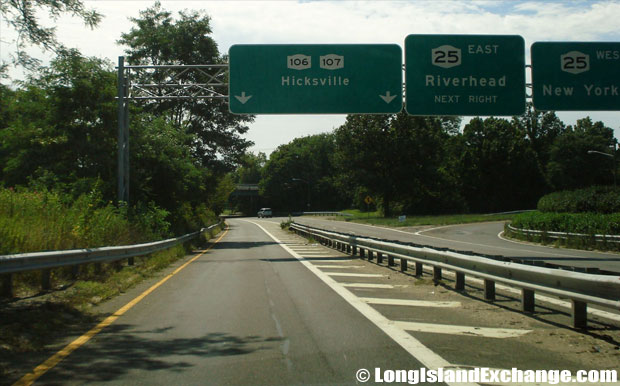 The NY Route 106 runs through the Towns of Hempstead and Oyster Bay, including the hamlets of East Meadow, Levittown, Hicksville, Jericho, and East Norwich and the Villages of Brookville and Muttontown. The route is multiplexed with NY 107 as North Broadway. North Broadway runs to the north and has interchanges with the Northern Parkway, the Long Island Expressway (I-495), and Jericho Turnpike (NY 25). Just north of Jericho Turnpike (NY 25), NY 106 and NY 107 split and NY 106 continues to the northeast as Jericho-Oyster Bay Road, a four-lane divided road. At some point north of NY 25A, the road narrows down to two lanes on its way to Oyster Bay.

In 1972, the NY Route 106 was originally continue south to Merrick Road in Merrick and was truncated through to its present terminus. Aside from Newbridge Road, there are also other roads in NY Route 106 such as Broadway, Jehrico-Oyster Bay Rd., Pine Hollow Rd., and South Street. A large portion of the route, including the concurrency, is a multi-lane, divided highway. It runs through both the moderately dense, middle-class suburbs of southern and central Nassau County and the affluent, lightly populated suburbs of the north shore. 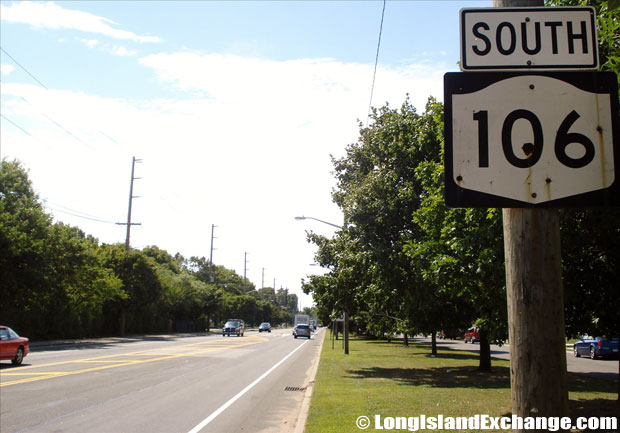 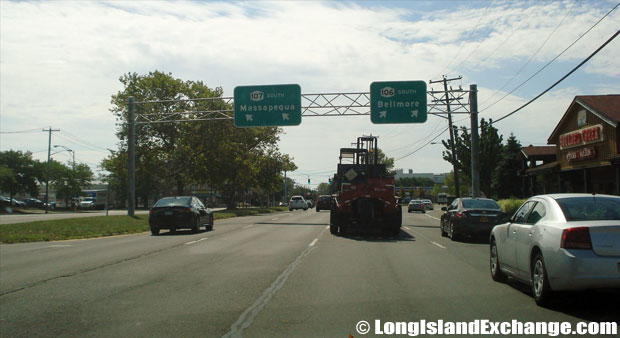 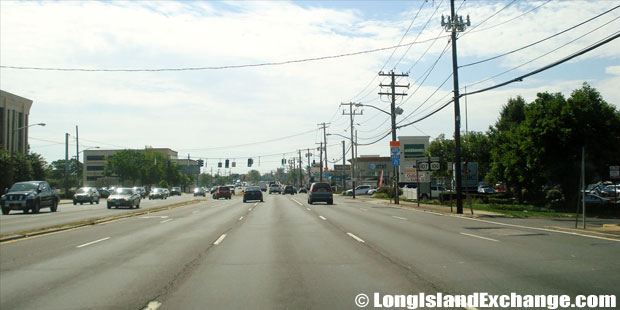 The New York State Department of Transportation is the one responsible for the development and operation of highways, rail roads, mass transit systems, ports, waterways, and more importantly the routes within the state of New York. The Newbridge Road Park at 2600 Newbridge Road is a very nice park and has lots to do that the kids will surely love. It offers Ice Hockey (adult), Ice Hockey (youth), Ice Hockey (high school), and Figure Skating (all ages). The park is closed at night by allowing the police to do their daily patrol routine. The construction of Newbridge Road brought more residents, and a housing boom after World War II brought the biggest population boom of all in the Bellmore area.